On Friday December 7, Blender Events hosted a discussion on gender politics in action. Think Olio: What Does a Feminist City Look Like? was taught by CUNY doctoral candidate Lauren Hudson. Blender Workspace members attended as Hudson dissected some of the ways urban design can dictate gender presentation in certain pockets, or even, across a city as a whole. 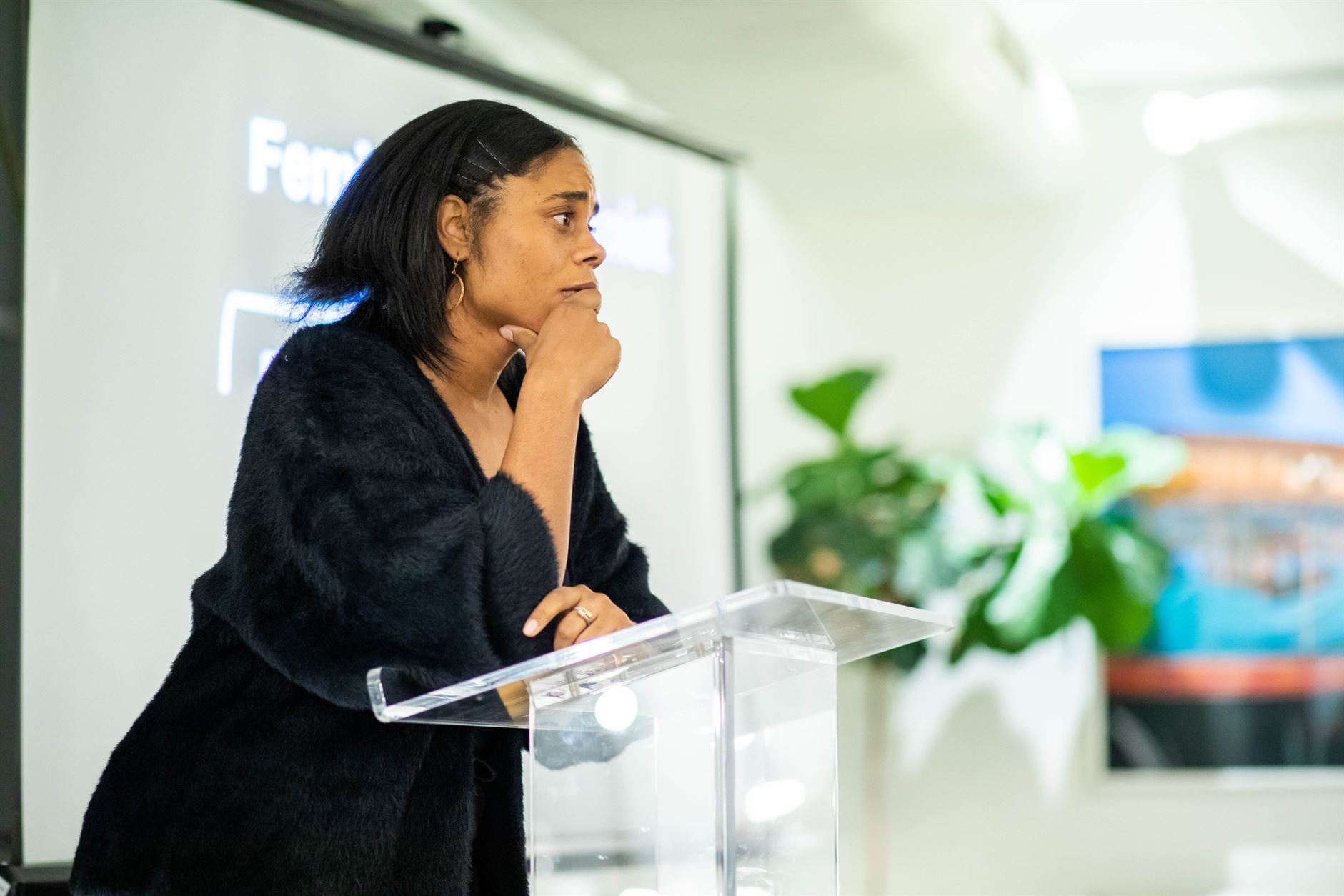 Cities have never been neutral spaces. They are constantly in flux and the very embodiment of politics in action. While we’re used to seeing cities as sites of resistance and revolutionary possibility (e.g. Stonewall, Black Lives Matter, Anti-War protests), we tend to overlook the politics of the built environment itself. Cities are not merely containers for social action or politics, but political projects in and of themselves.

With this in mind, this Olio focused on the ways that cities not only hold gendered spaces, but function with a gendered logic. We thought through the relationship between gender, urban space, and labor. We traveled from the advent of suburbs, to ‘pink-collar ghettos’ and back to suburban McMansions. We outlined the difference between ‘feminine’ cities and ‘feminist’ cities and asked:
What does a feminist city look like?

Taught by:
Lauren Hudson is currently a doctoral candidate in Earth and Environmental Sciences at the CUNY Graduate Center where she writes about anti-capitalist organizing among women in NYC. Her research interests concern how economic subjectivities are created between and among those who perform labor based on solidarity, how their narratives of their work cohere and diverge from dominant discourses.

In partnership with:
Think Olio is not about learning a new skill or adding credentials to your resume. It is about getting together with other people and expanding our worldview. It exists as a conduit for fruitful discussions, a dissent from the regurgitation of facts, and an embrace of new perspectives. 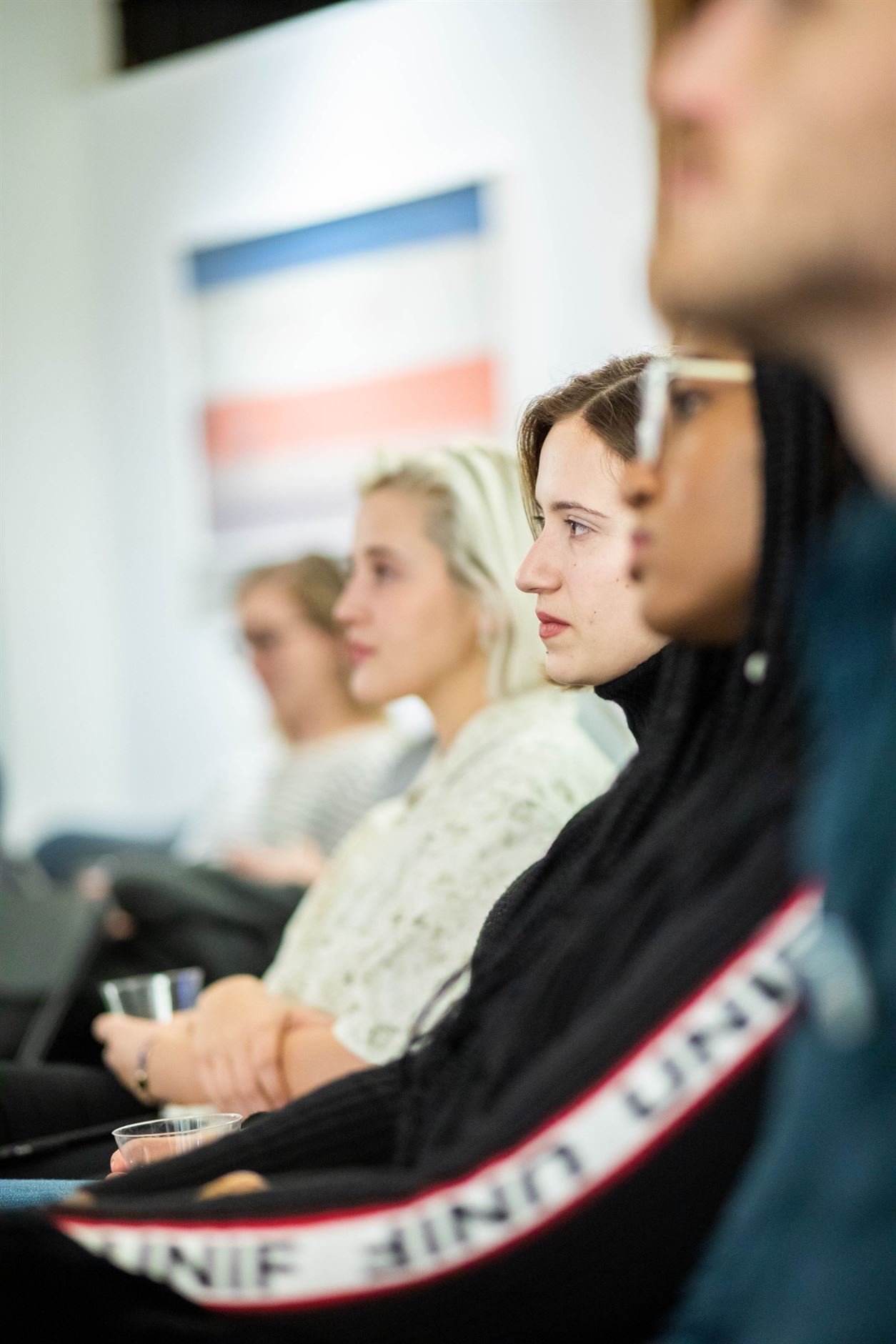