While previously being canceled back in July, Austin City Limits Festival has been moved over to the virtual world. The lineup is stacked, and best of all it can be viewed for free. Spend your nights this weekend listening to performances by Khalid, Coldplay, LCD Soundsystem, Radiohead, Paul McCartney, and so many more. 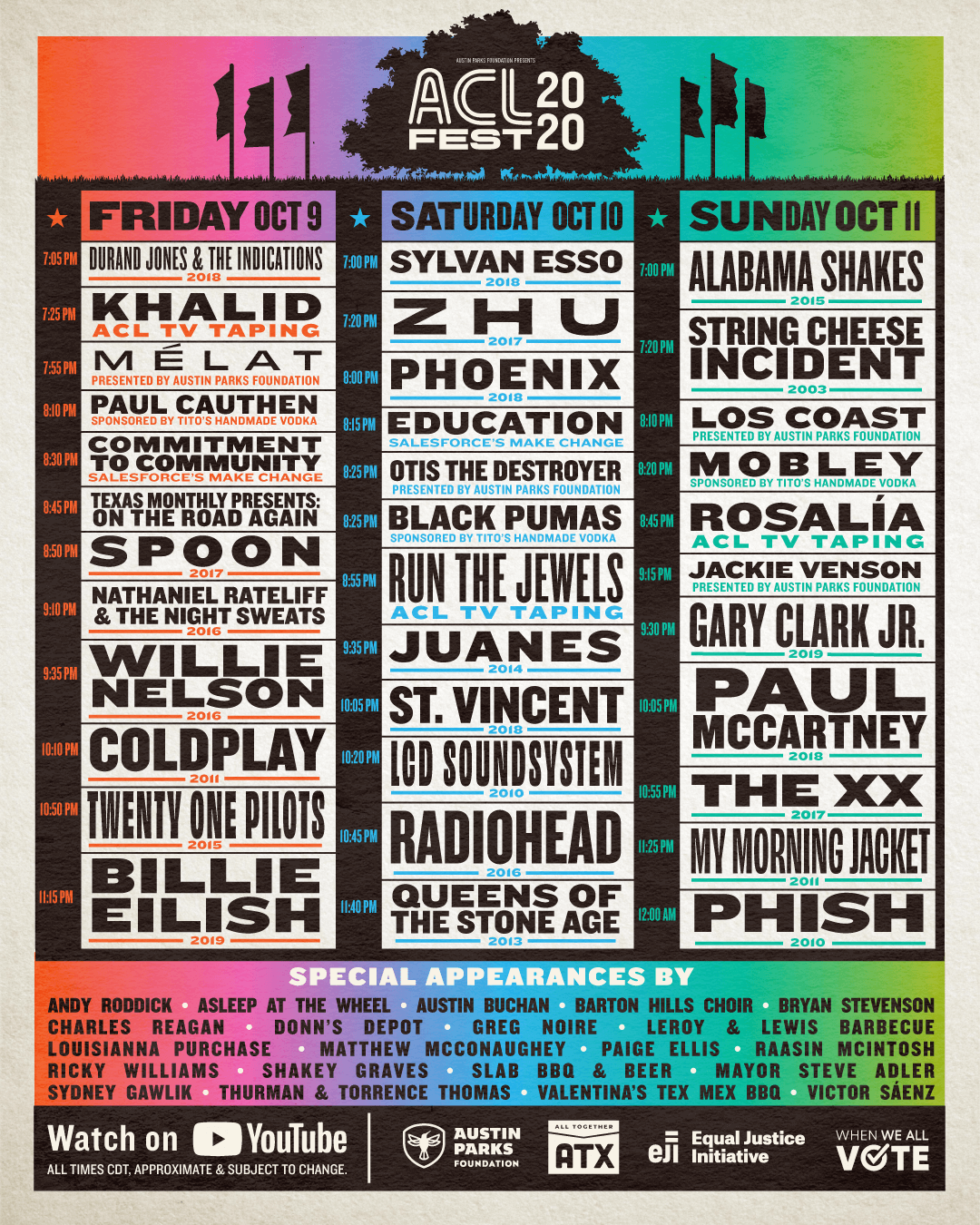 The entire festival is streamed for free on Youtube starting this Friday, October 9th, through Sunday, October 11th. The event will feature live sessions as well as performances from previous festival years. ACL is also partnering with multiple nonprofit organizations.

Be sure to set reminders on Youtube for the concert series. 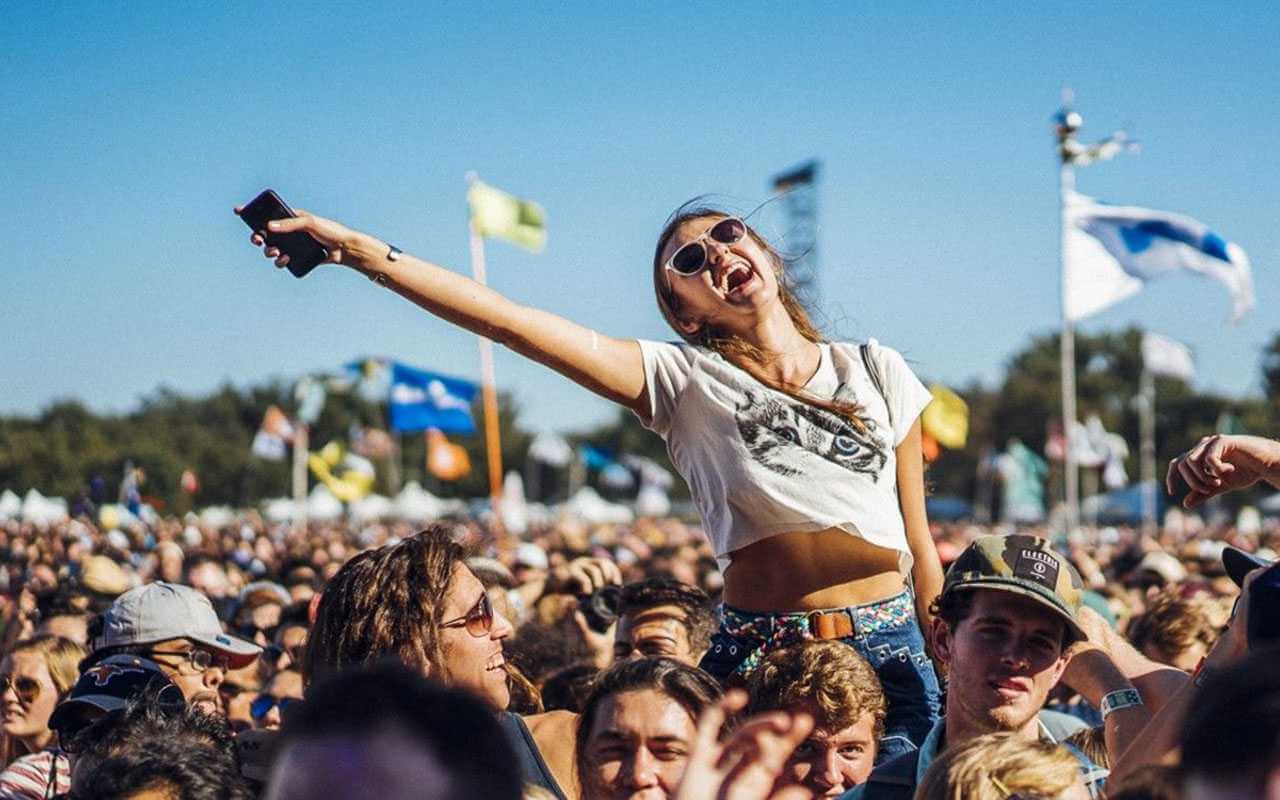 Created by Austin PBS, KLRU-TV and broadcast on PBS for 43 years, Austin City Limits TV has become an institution, as well as the recipient of a rare institutional Peabody Award, an official Rock & Roll Hall of Fame Landmark and the only TV series to ever be awarded the National Medal of Arts. Since 2002, the ACL Music Festival hosts over 130 artists and 225,000 patrons every year at Zilker Park in Austin, Texas. ACL Live at The Moody Theater opened in 2011. The winner of the Pollstar Award for “Best New Major Concert Venue” in 2012, ACL Live hosts more than 100 shows each year and serves as the studio home for ACL TV’s episode tapings. In 2018, Austin City Limits Radio made its debut. Playing artists from the show, festival, and venue, the radio station can be heard online anytime.