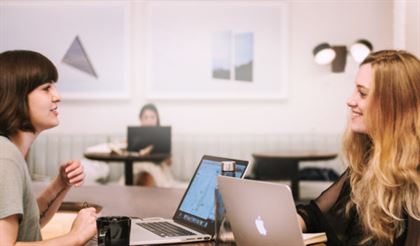 As the forced, large-scale, work-from-home experiment caused by the coronavirus pandemic continues, the vast majority of workers don’t want to return to the office full time, a new report found. A JLL survey of 2,000 workers around the world found that 72 percent of employees want to be able to work from home more during the workweek, while 66 percent want a hybrid model that incorporates the office, home and a third place, like a coworking facility.

The survey found that 40 percent of workers would like to be able to work at a coworking space in the future. While some studies have found that companies have started to report a drop in productivity as work-from-home fatigue sets in, remote work doesn’t seem to be going anywhere once the pandemic wanes. 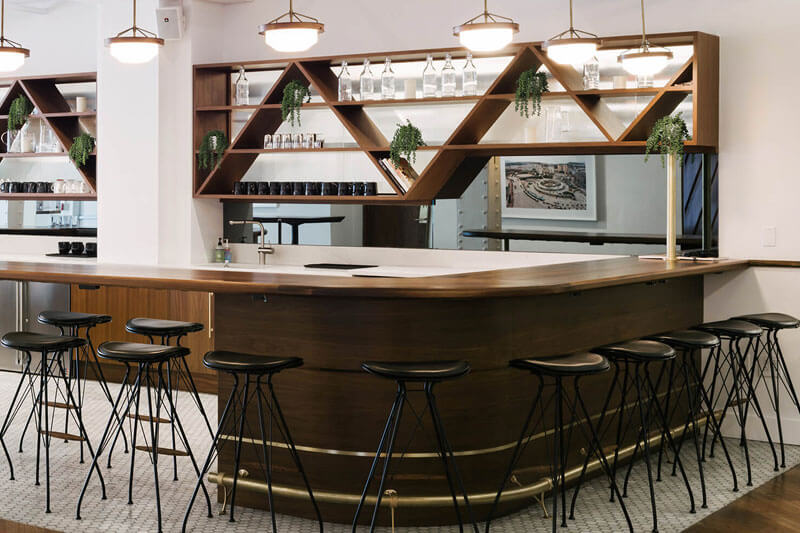 Companies, including Spotify and Salesforce, announced that their employees will be allowed to work from home permanently in the future, while JPMorgan Chase, New York City’s largest private tenant, is reportedly looking to dump around 800,000 square feet of its real estate footprint. Miscovich said he’s heard different things from clients who either want to shrink their office portfolio, open up satellite spaces in the suburbs, or simply retool their existing space to fit the new hybrid model. 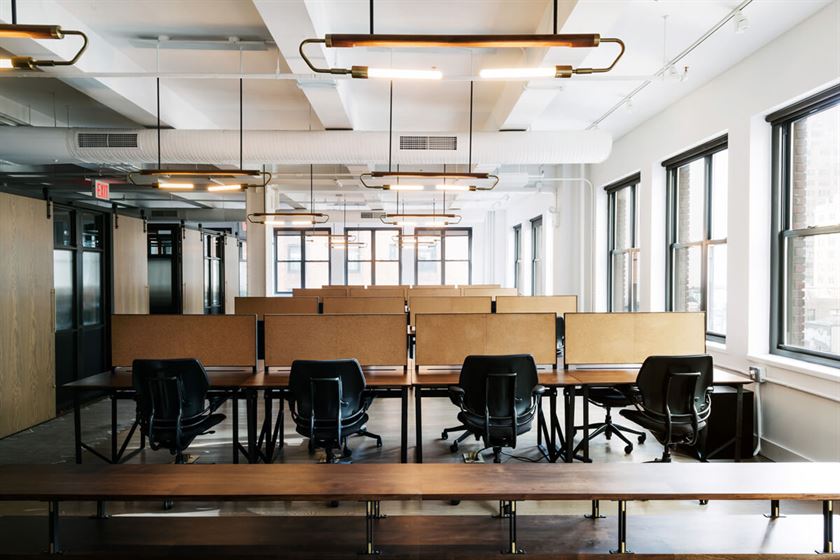 But, even with the increased remote work options, the office will still play a key role for companies as a collaboration space, he said. Only 10 percent of the people surveyed by JLL said they would want to exclusively work from home, and 74 percent would be willing to return to the office at least part time, with 24 percent on a full-time basis.

Most people seem to want to spend some days in the office, and others either at home or in a coworking space, but how much time at each location depends on whom you ask, Miscovich said. What’s clear is that the pandemic forced companies to completely rethink how they get work done, and now they’ll be trying to figure out the path forward. 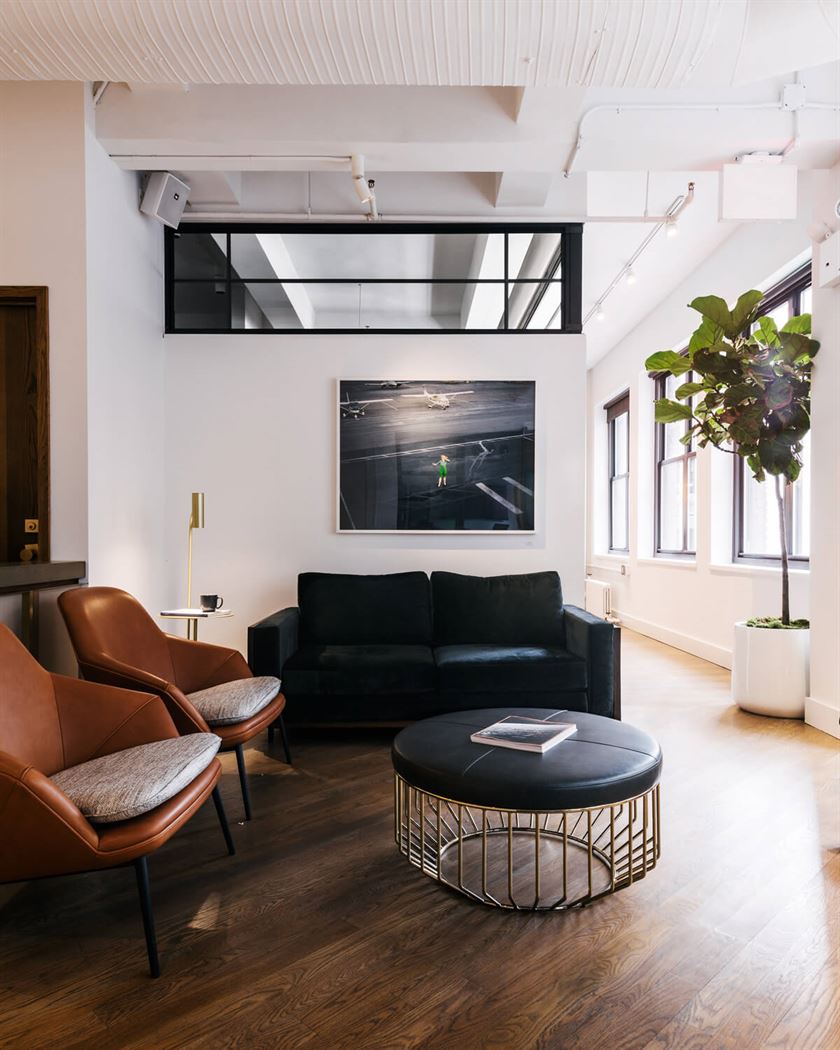 See how our luxury hybrid coworking space can be the perfect fit for your growing business.