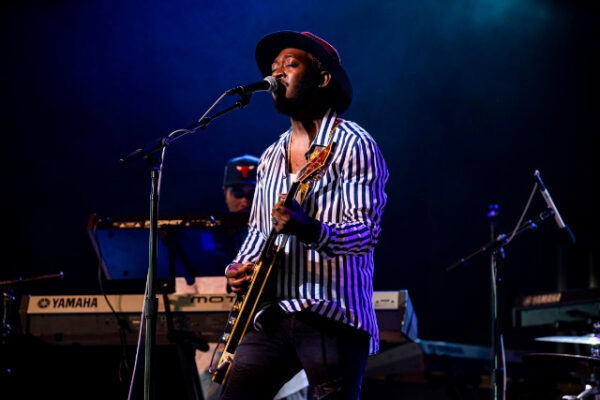 Since its inception in 1981, the Blue Note has become a cultural institution in New York and one of the premier jazz clubs in the world. Jazz is undoubtedly America’s music, and while the Blue Note strives to celebrate the music’s great history, the club is a place where progression and innovation – the foundation of jazz – are encouraged and practiced on a nightly basis. After 30 years of success, the Blue Note continues to carry the torch for jazz proudly. 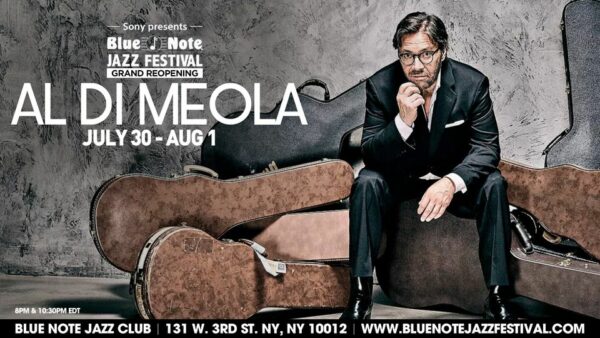 In celebration of the Blue Note’s 30th Anniversary in 2011, Blue Note Entertainment hosted the inaugural Blue Note Jazz Festival which featured dozens of performances in multiple venues throughout New York City during the month of June. The festival has since grown to nearly 100 events in 5+ venues each year in New York City, with a Tokyo festival edition established in 2014. In 2015, Blue Note opened its first location in Hawaii. The organization also opened the Blue Note Napa and Blue Note Beijing in 2016, with additional new markets on the way. 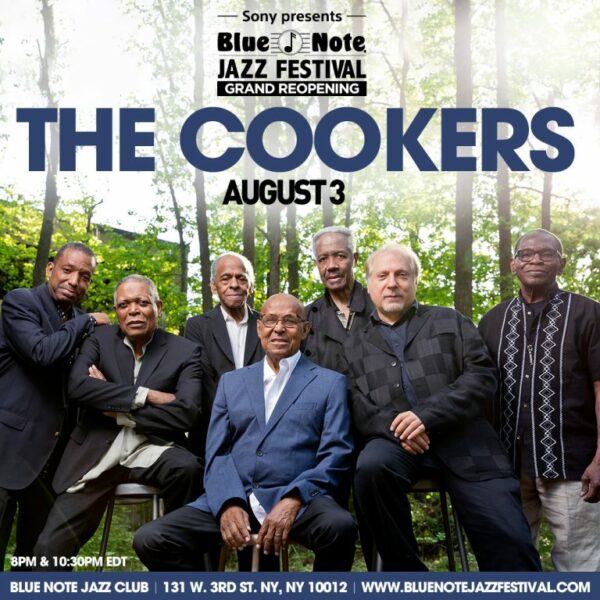 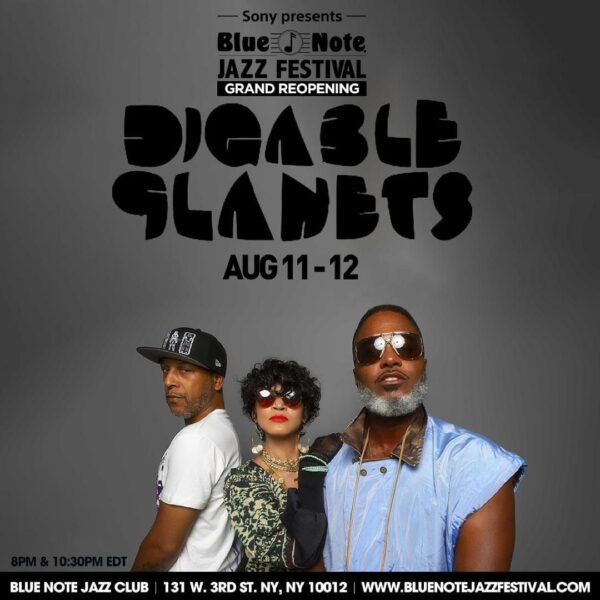 First up, Al Di Meola’s ongoing fascination with complex rhythmic syncopation combined with provocative lyrical melodies and sophisticated harmony has been at the heart of his music throughout a celebrated career that has spanned four decades and earned him critical accolades, three gold albums and more than six million in record sales worldwide. With dazzling technique on both acoustic and electric guitars, the depth of Di Meola’s writing along with the soulfulness and the inherent lyricism of his guitaristic expression have won him legions of fans worldwide beyond the guitar aficionado set.

For more info and to purchase tickets click here. 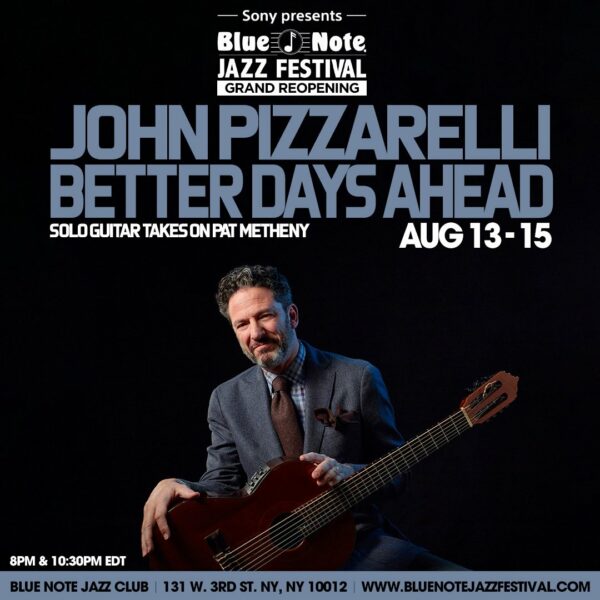 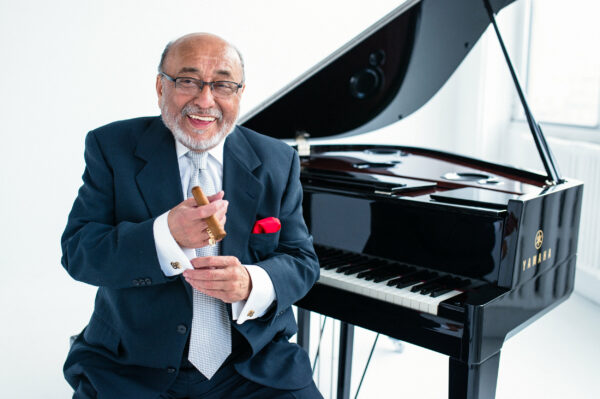 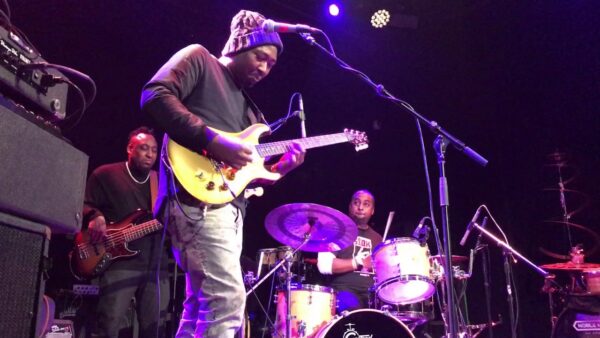 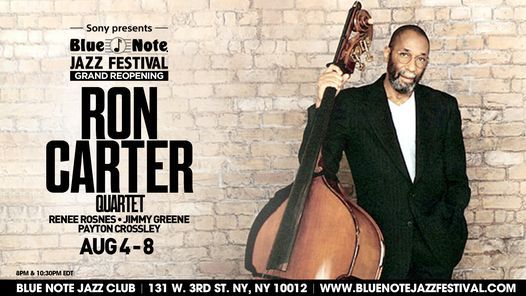 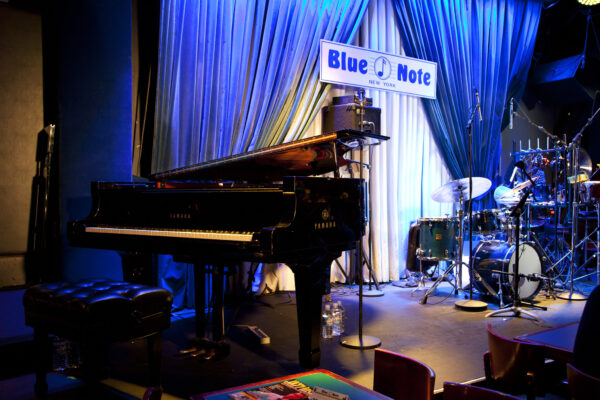