Our Guide to Governors Ball 2021

New Yorkers, it’s that time of the year again. After a long hiatus, Governors Ball 2021 returns in full swing. This year, however, the famous Roosevelt Island summer send off moves to Citi Field— at least now you can take the 7 train all the way. Be sure to have all of the entry requirements ready including proof of vaccination before September 10th or a negative Covid test within 72 hours. With these precautions in place, you’re ready to enjoy the star lineup and famous food vendors you know and love.

Here’s our recommendations for Governors Ball 2021: 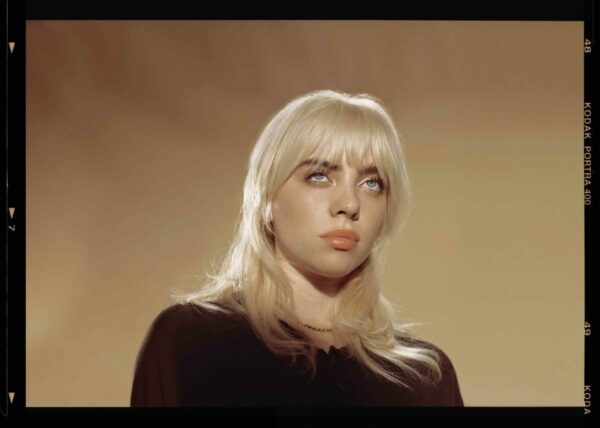 Just a few years ago, Billie Eilish played an afternoon set at one of the smallest stages at Gov Ball. Now, she’s one of the biggest stars in the world and headlining Friday night. It was inevitable: Her voice is pristine, and her alt-pop songwriting is original and connects. Her set should highlight both her debut and recent, more somber sophomore album, and no matter what song she’s performing, you can expect “Bad Guy” to make the crowd of her cult-like fans to lose their mind. You can also find her performance live streamed thanks to Oculus VR.

The act we’re excited for 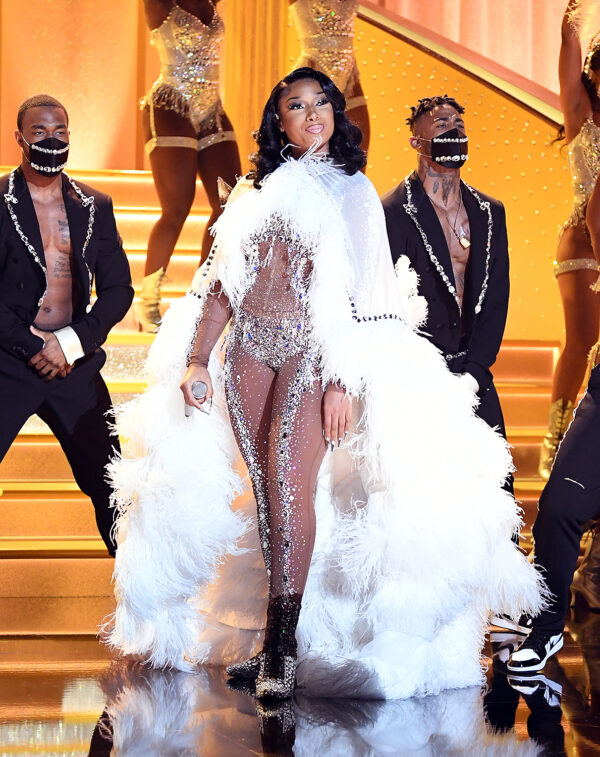 The rapper performs like none other and her rapid ascent over the past couple years has been a thrill to see. With her lively mega-hits, her set will be one of the most fun of the entire weekend. Throughout her career, Megan Thee Stallion has received six BET Awards, five BET Hip Hop Awards, two MTV Video Music Awards, a Billboard Women in Music Award, and three Grammy Awards. At the 63rd Annual Grammy Awards, she became the second female rapper to win Best New Artist, after Lauryn Hill in 1999. In 2020, Time magazine named her one of the 100 most influential people in the world on their annual list.

The NYC native to see 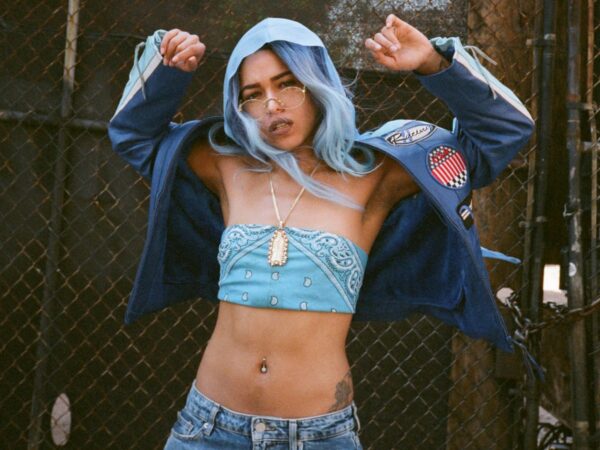 Just like Princess Nokia sings in her latest single, “It’s not [her] fault that [she’s] that b****.” The NYC-born-and-raised rapper’s been pushing boundaries since she was coming up in the LGBTQ+ nightlife scene in the city, and still does in each one of her tracks. Her beats range from punk-inspired to R&B, but her confident delivery and outspoken bars are always what’s at the forefront of her music. 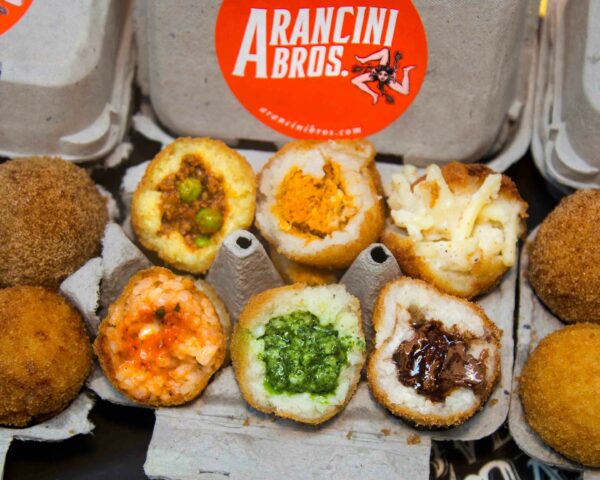 For a quick bite that will satisfy all of your food cravings, look no further than Arancini Bros. A long-time staple of Gov Ball’s food lineup, Arancini Bros offers bite-size risotto balls with a variety of fillings including ragu sauce with peas and mozzarella, basil pesto, and mozzarella, and dessert arancini covered with cinnamon sugar and stuffed with apple pie filling. 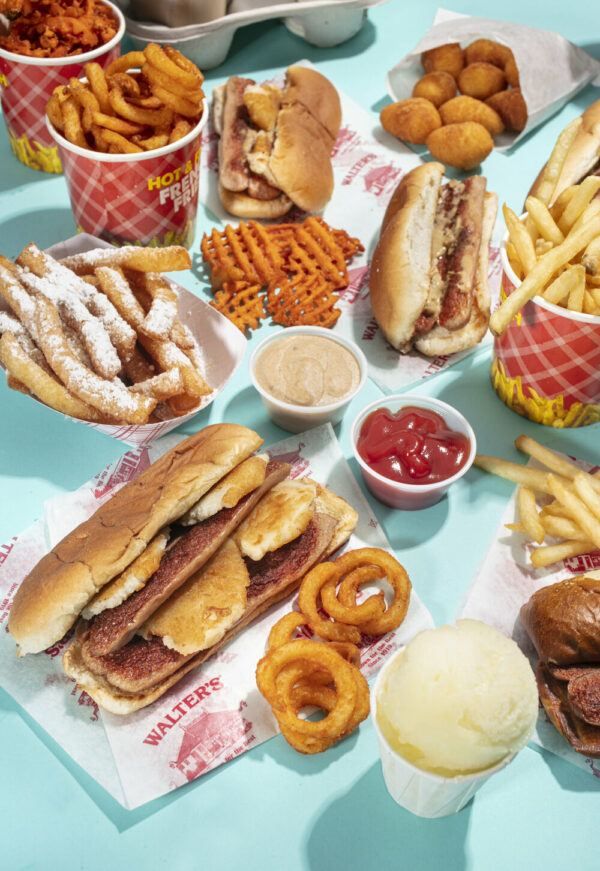 Hailing from Mamaroneck, NY is Walter’s Hot Dogs, a beloved hot dog stand where the dogs take center stage with few toppings offered aside from mustard and ketchup. An exclusive blend of beef, pork and veal, Walter’s hot dogs are split down the middle, grilled in a “secret sauce,” and served on a toasted bun with Walter’s signature mustard: a blend of choice mustard seeds, relish and spices. Try this iconic food truck in NYC while you can. 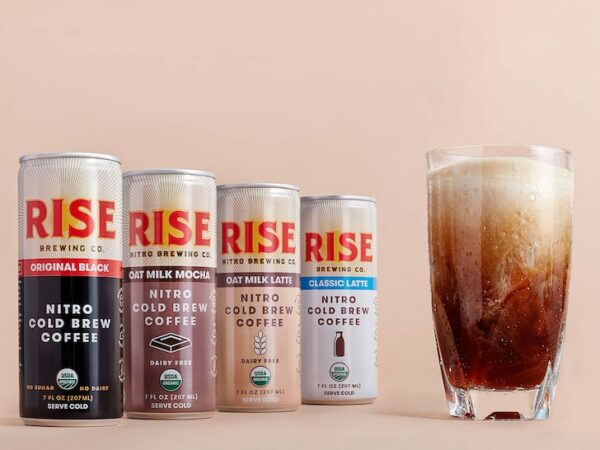 Nitro cold brew coffee company RISE Brewing Co. is a must-try for anyone who plans on coming to the festival to see the opening acts and staying all the way through the headliner. Their creamy, smooth cold brew coffee comes in a variety of latte flavors including vanilla and mocha with oat milk. For something on the more sweet side, try their cold brew affogato float with vanilla ice cream.

Check out the full lineup of artists at Governors Ball 2021 and get your tickets here. 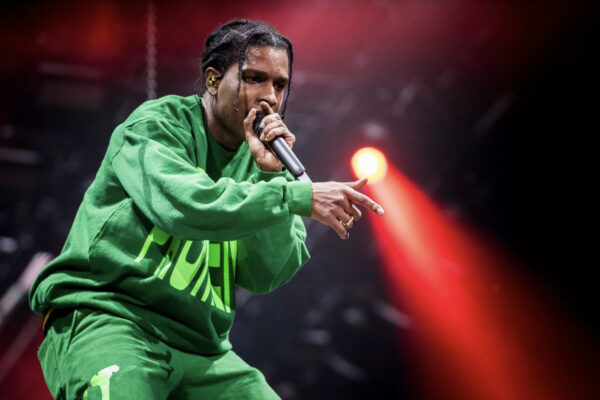 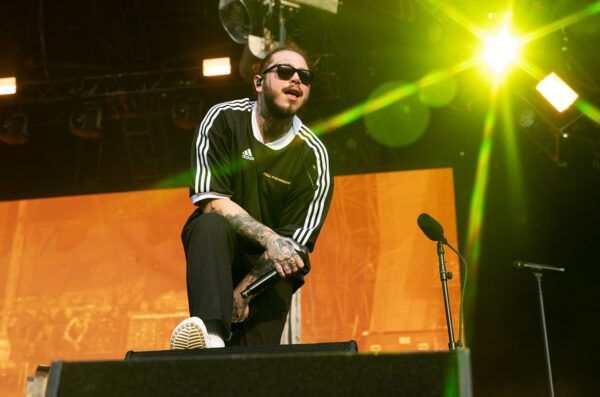 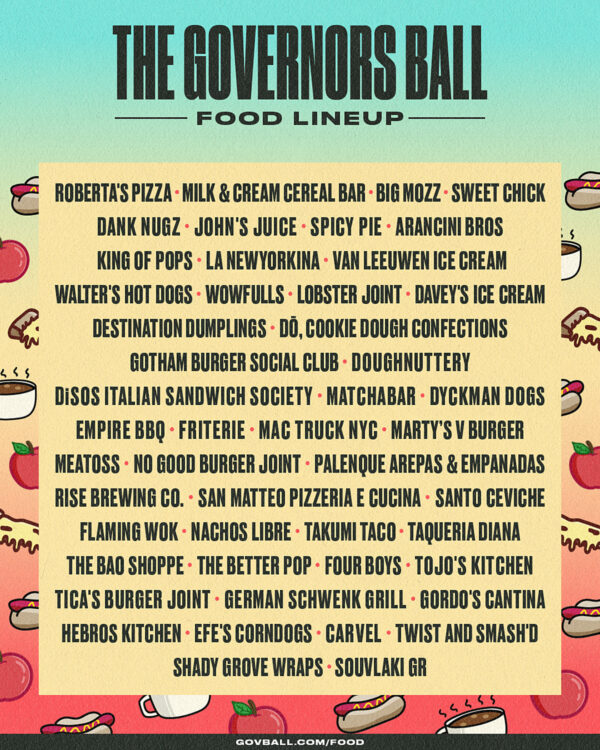 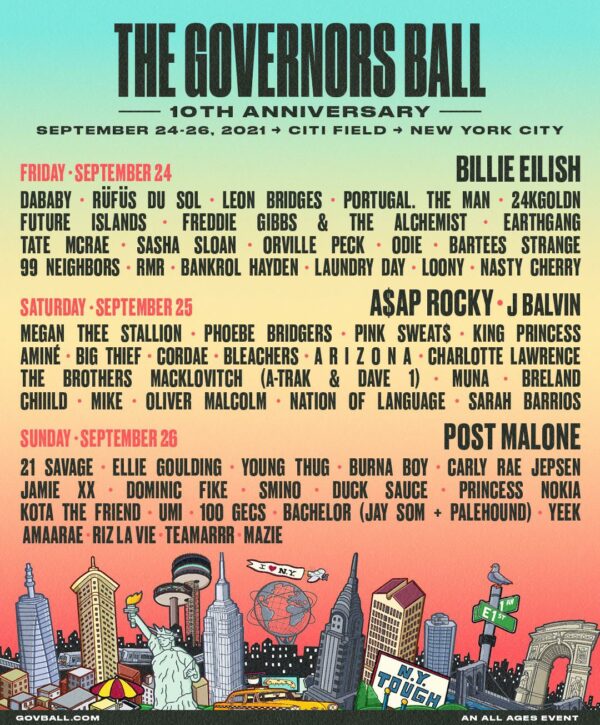 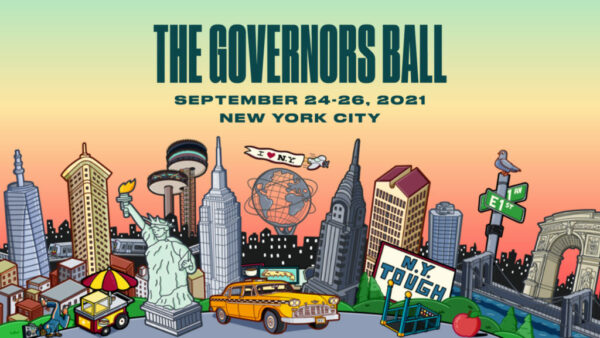