Back in the late 16th century, Pope Gregory XIII became pretty much obsessed with mosaics. He brought Venetian mosaic artists to Vatican City specifically to teach their trade to Roman craftsmen, who soon set about decorating parts of St. Peter’s Basilica, including the Gregorian Chapel and the Dome of Michelangelo.

Such was the success of this new artistic initiative that mosaics spread to other cupolas in the Basilica, becoming an integral part of this masterpiece of Renaissance architecture.

It wasn’t until 1727, however, that the Studio del Mosaico Vaticano (Vatican Mosaic Studio) was formally established. The studio is tucked away in a comparatively unassuming building in Vatican City. Here, a handful of highly talented artists and craftsmen have worked tirelessly over the years to restore the 10,ooo square meters of mosaics in Saint Peter’s Basilica, while at the same time creating original mosaic masterpieces. 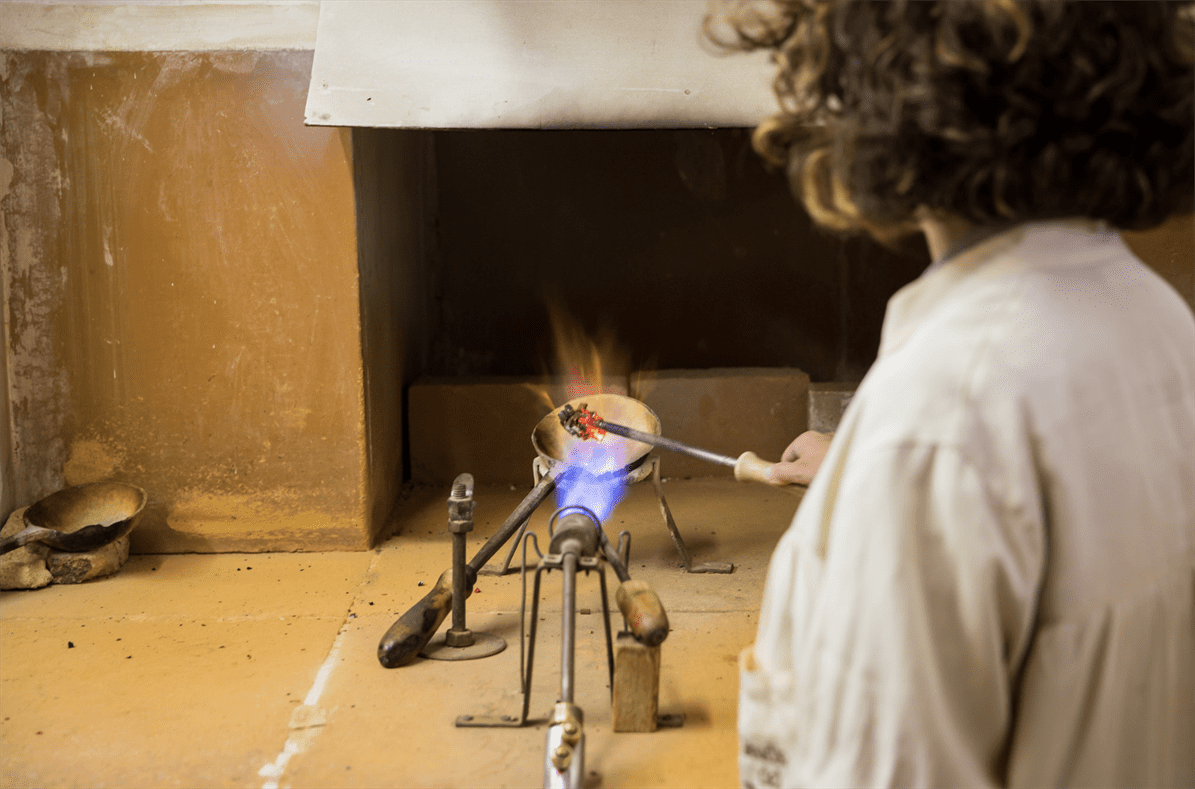 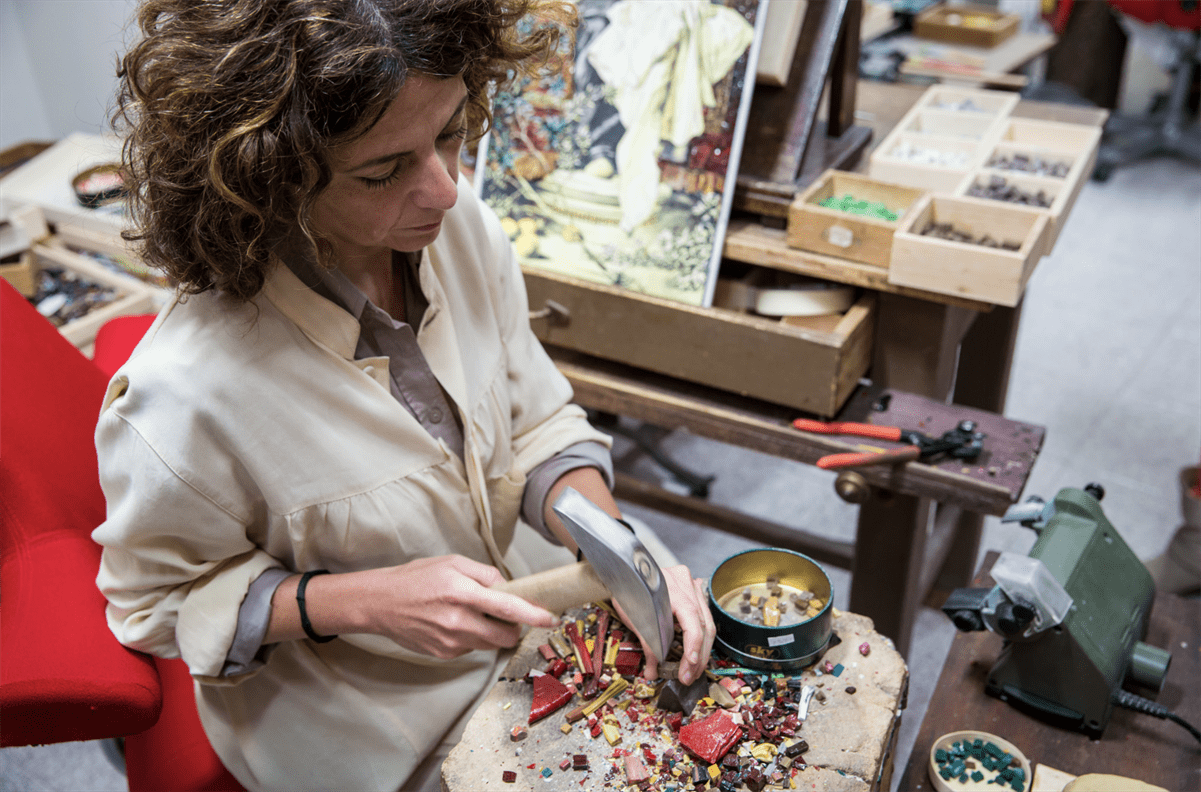 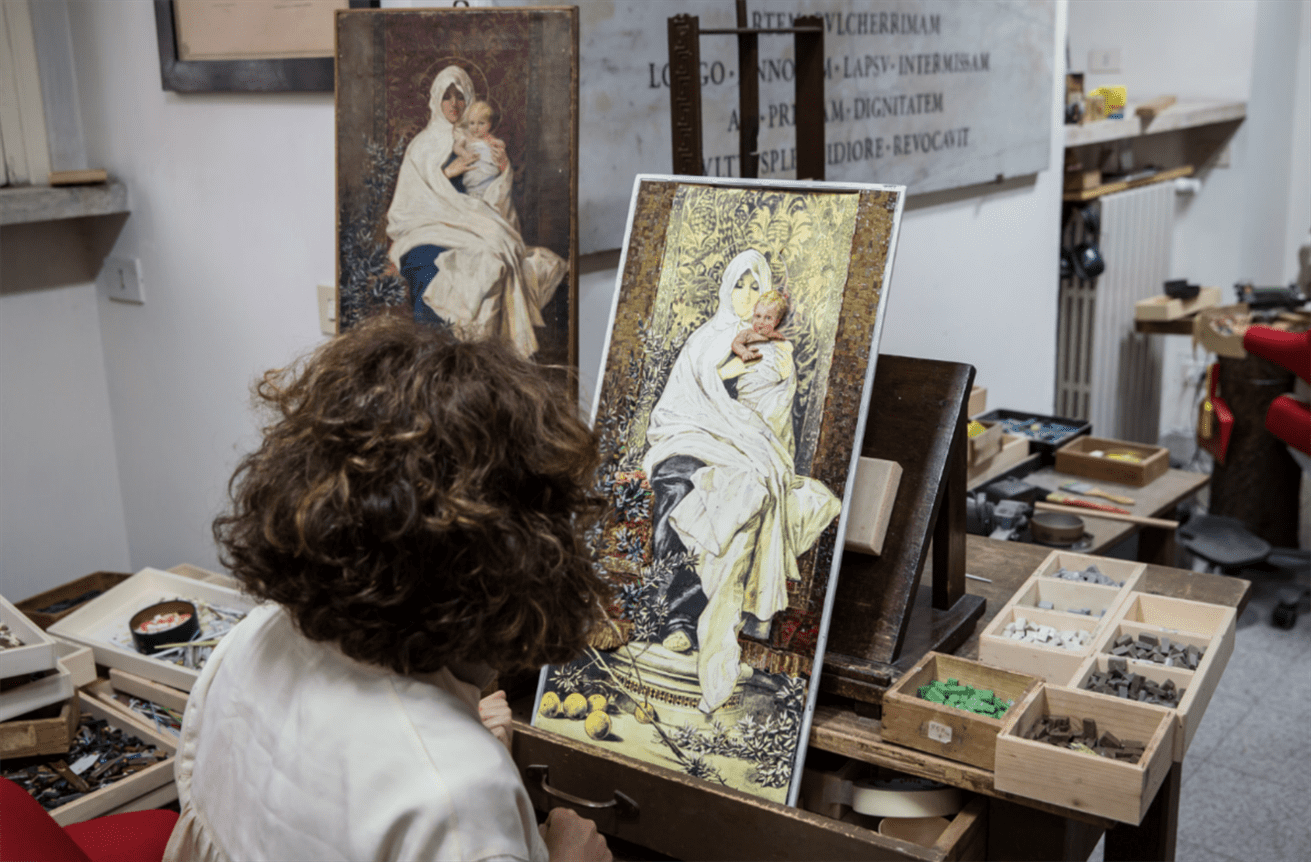 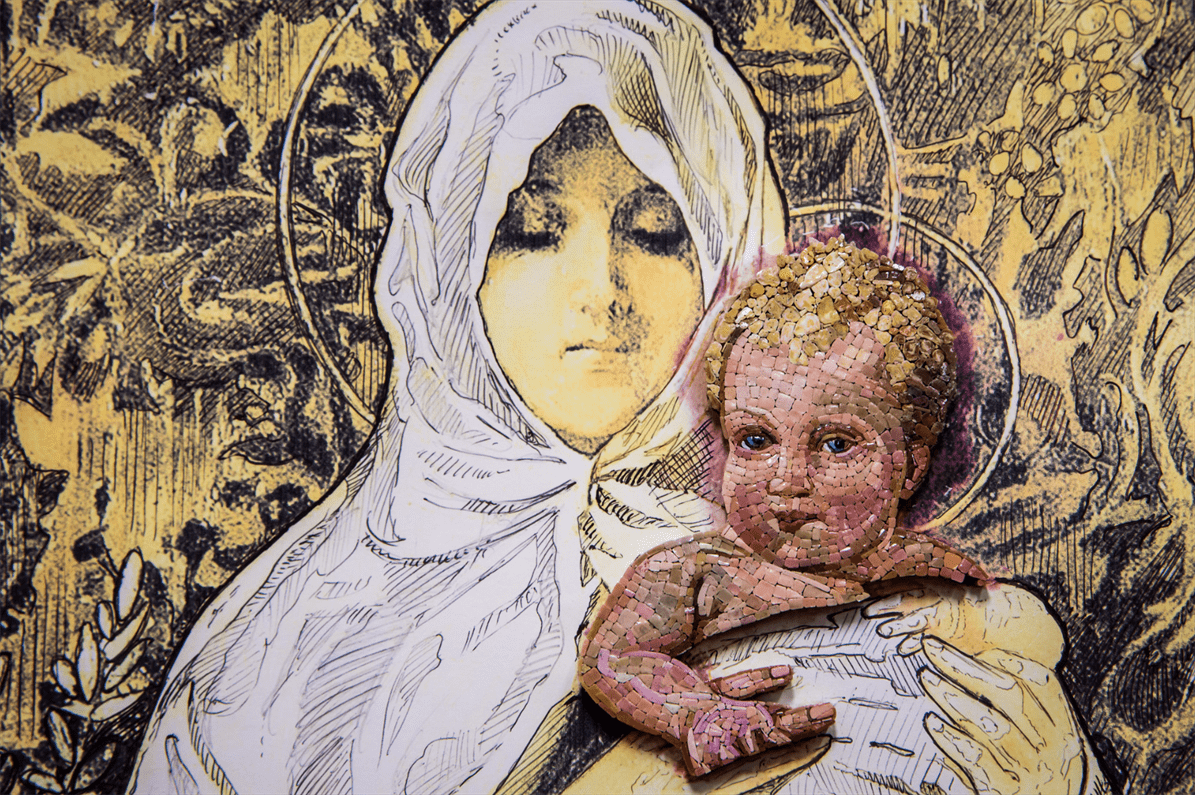 All images by Jeff Goldberg

Read more about it on Atlas Obscura