Paul Allam unveils the first international outpost of the Sydney institution Saturday — and here, he’s taking his food obsession to another level 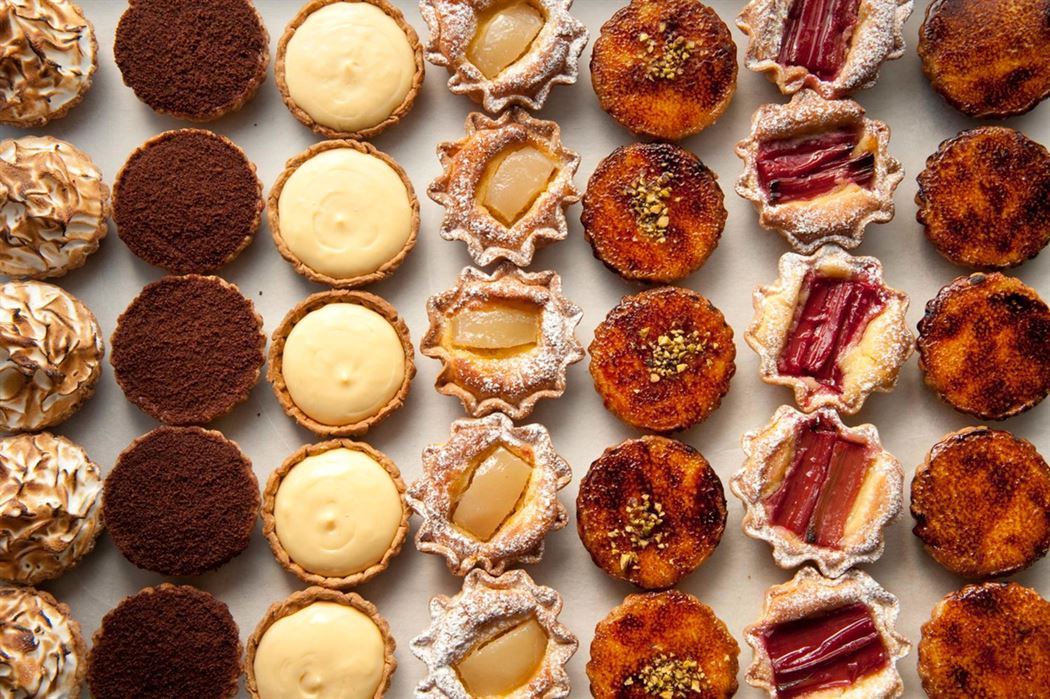 The closest way to explain to Americans what a big deal the new Nomad location of Bourke Street Bakery would be to say that it’s like if Tartine from San Francisco came to New York, and if the owners themselves moved here, too. Like Tartine’s founders, Bourke Street’s Paul Allam and David McGuinness are revered, and like Tartine, the bakery is known for rustic goods, made every day with an obsession over freshness and ingredients.

But that doesn’t explain the whole thing. 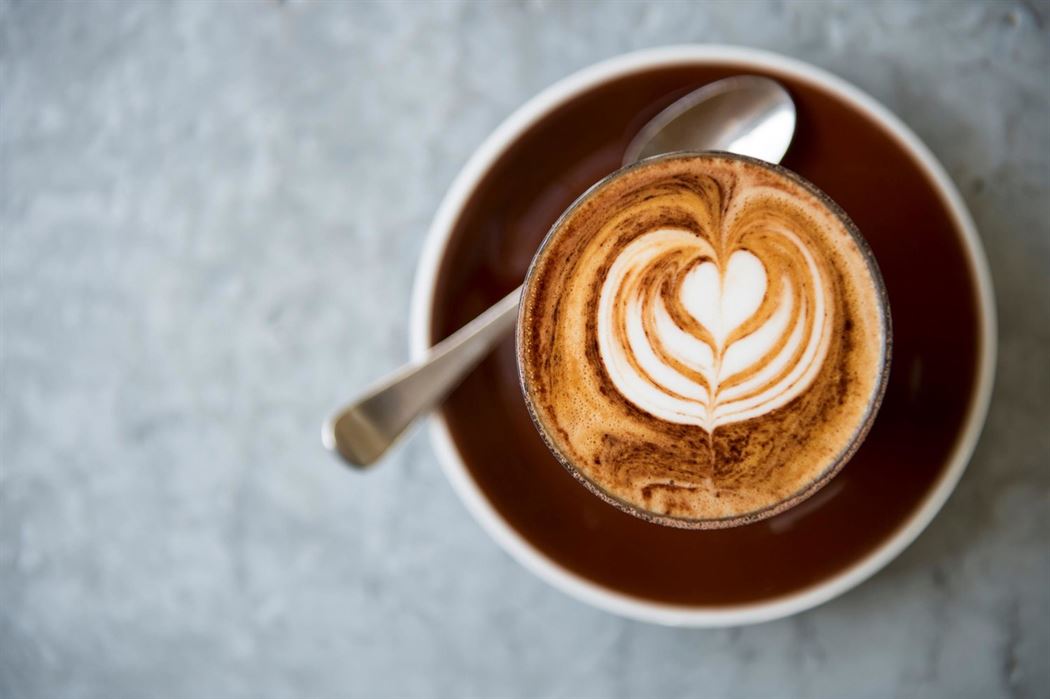 The bakery and cafe, which opens on Saturday at 15 East 28th St. between Fifth and Madison avenues, started in a tiny corner in Sydney in 2004, and since then, it has expanded to nearly a dozen locations there. It developed a reputation not just for the tarts and breads, but also became known as an everyday institution, a part of daily life in neighborhoods for many across the city. 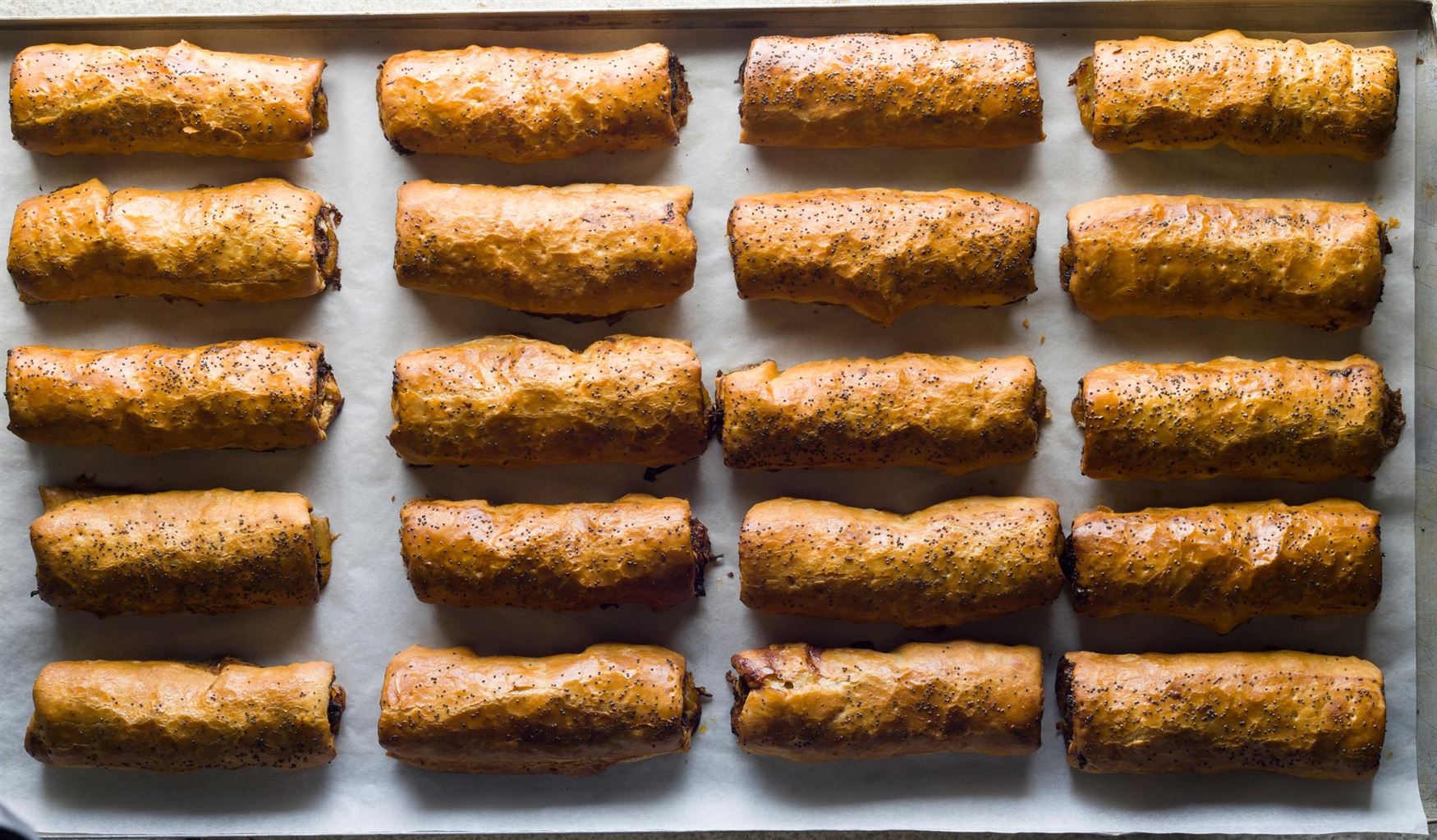