Blender Workspace member and esteemed art collector Larry Warsh recently published a collection of quotes and writings from iconoclast painter Jean-Michel Basquiat. Basquiat-isms compiles the best of Basquiat’s conversational artifacts pulled from interviews, audio clips and some of the artist’s personal journals. Hypebeast sat down with Larry to talk about the inspiration behind the book, takeaways for readers, and future plans for his-isms series. 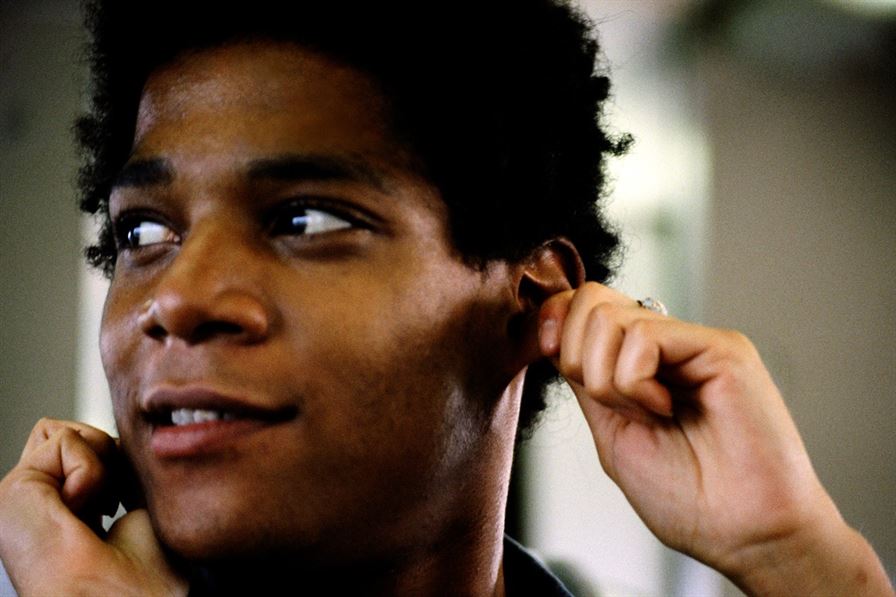 Portrait of Jean-Michel Basquiat at his studio by Lee Jaffe

“The main impression I hope to give readers is a true sense of who he really was.”

Renowned New York publisher Larry Warsh recently published his new Basquiat-isms book that places Basquiat’s worldview front and center. Included in the palm-sized tome are essential quotes culled from past interviews alongside his visual and written works. From his criticisms of the fine contemporary art world to his musings of subjects that have made a profound impact on his practice, Warsh curated a most memorable selection of written dialogue that spans 144 pages.

HypeBeast: How long did it take you to compile all of the quotes for this book?
Larry Warsh: It took about a year to research and select the quotes, but the process began many years ago when I realized that few people realized the depth of Basquiat’s voice and persona. I began to follow how his words connected to his work and his foundation of thought and it became apparent to me that revealing the artist through his own words would be an interesting concept for a book.

HB: What was Basquiat like as a person?
LW: I think that most people never fully realized how warm, kind, and charismatic he was, in addition to being so talented, so bright, and so singular. So I wanted to go deeply into these quotes, these interviews, these videos and begin to compile a written picture of this artist that would live on as a document of his character in the years to come.