Via Surface Mag | by Nate Storey | Photos by Emil Fagander

Fredrik Carlström is fascinated by community, particularly what it is about space that makes things happen versus not.“I was just in Indochine and it’s been around for 35 years in the sheen of New York, and that’s unheard of,” he says. “It’s a combination of the food, the atmosphere, the people, the service. It’s magic.”

Fredrik Carlström sits in the last single-screen theater in Sweden, down the street from Alma.

Carlström knows a thing or two about our modern tribes, having cultivated one himself as the founder and creative director of Alma, a members’ club and coworking space in Stockholm. From its inception in 2017, he set out to be the anti-WeWork. Every detail was considered and spaces are pared-down but sophisticated—nary a neon sign with an inspirational message to be found. Carlström considered it his job to make things hard so that everything, from the design to the experience, was best-in-class.

Billed as a space for creatives and entrepreneurs, Alma’s programming has stood out for its quality and diversity. On any given day the agenda is filled with breathing breakfasts, pop-up kitchenware shops, book launches, or a lecture from an astronomer. But when a historic single-screen theater from the golden era of cinema became available down the street, Carlström knew they had to buy it. 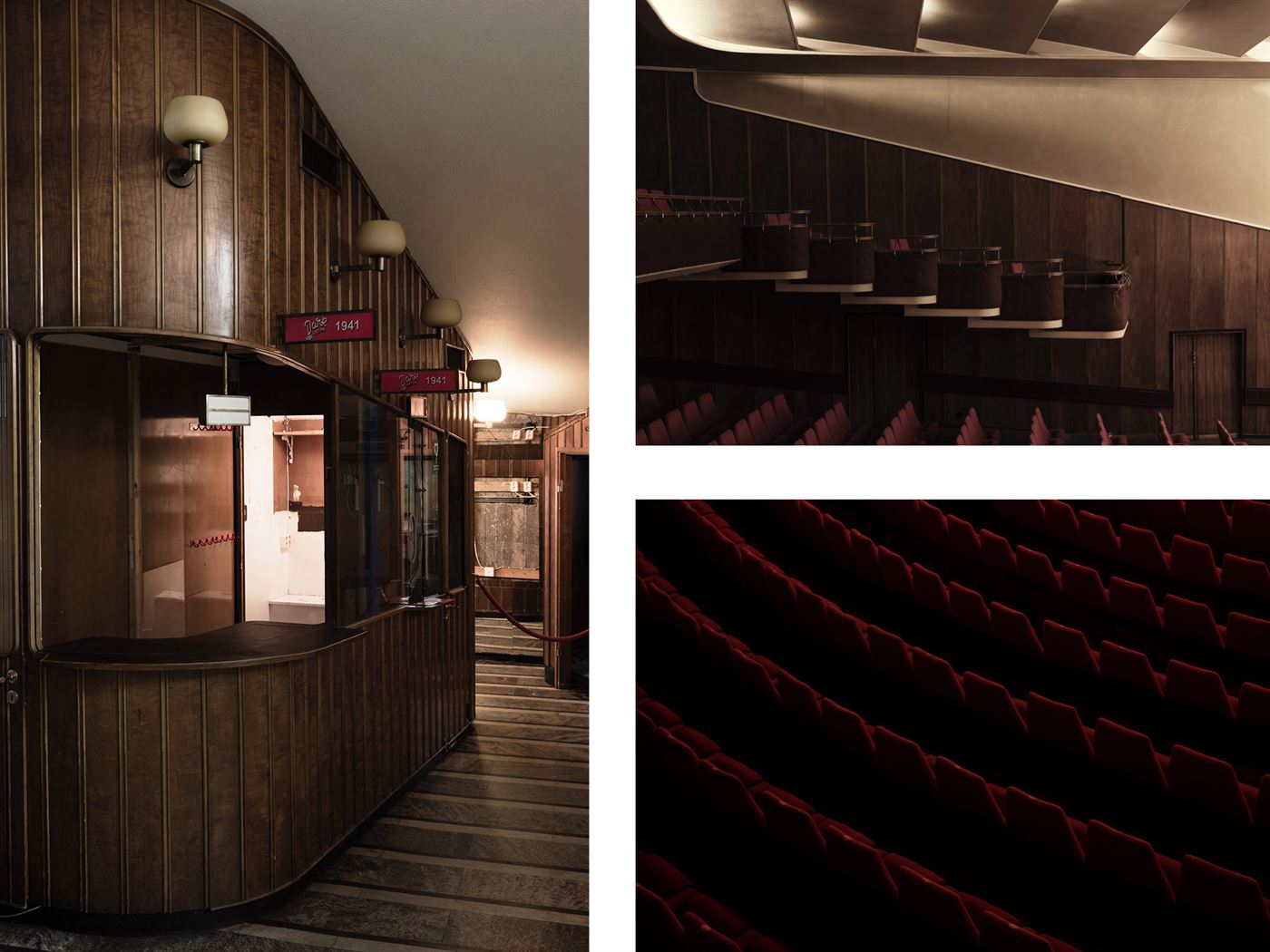 Designed by Swedish architect Björn Hedvall, one of the masters of functionalism, it’s the last remaining single-screen theater in the country and considered one of Hedvall’s masterworks. “It’s sort of Brutalism meets Scandinavian minimalism, but like it has a bit of Brutalism with a heart, you know what I mean? It has softness to it,” Carlström says.

To assist with the restoration, he tapped architectural firm and long-time Alma members Kjellgren & Kaminsky. Their touch was lite—much of the original detailing was in good condition, including handblown flowers, dark wood panels, and a fountain. New additions include a café and bar run by Alma chef Gordon Grimlund, and new half-moon lounge seating near the stage front.

Read more about what’s coming next for Stockholm’s luxury WeWork alternative at Surface Mag.
For Blender members, check out our international coworking partners at Global Collective for reciprocal access opportunities and more.