Chinatown: Past and Present 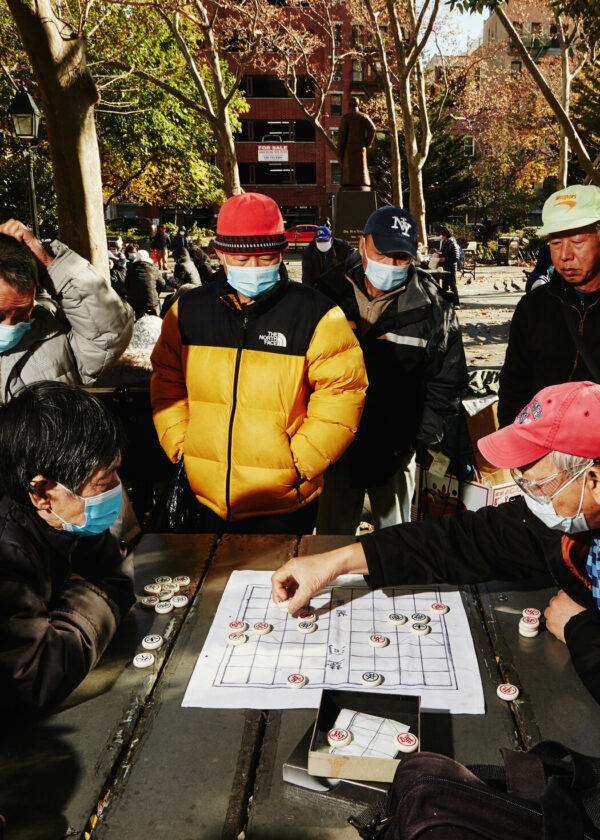 Manhattan’s Chinatown suffered disproportionately due to Covid-19. On top of the virus, stoked xenophobia, and the neighborhood’s traditional charms suddenly turned into liabilities with the challenge of social distancing in cramped restaurants and shops and on narrow streets. Ordinarily, millions of visitors a year pack those streets. They all but vanished. Additionally, with recently increased Anti-Asian racism, it’s now more important than ever to experience the history of this unique area. 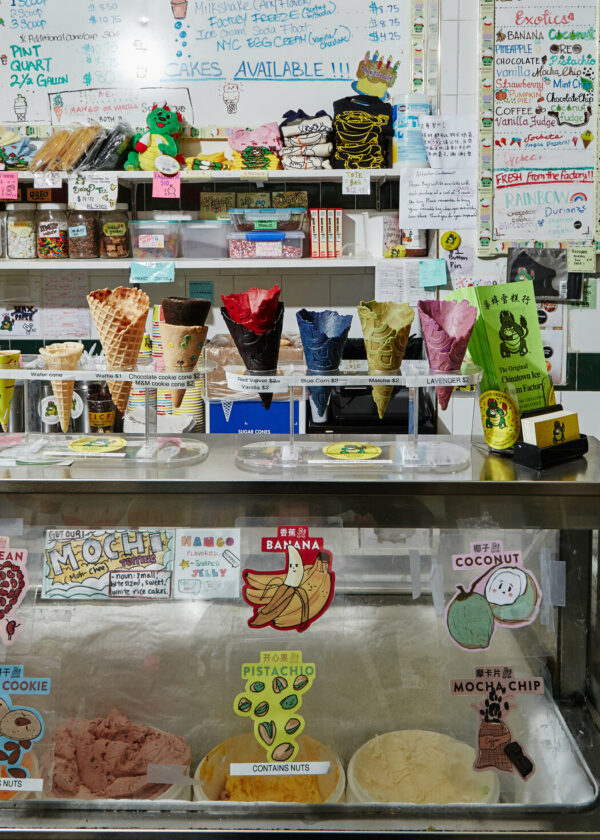 Nancy Yao Maasbach is president of Chinatown’s Museum of Chinese in America. She grew up in Flushing, Queens, after her family failed to win the lottery for an apartment at Confucius Plaza, the Mitchell-Lama housing project on the Bowery. Which, since the 1970s, has been home to thousands of Chinatown residents. “Flushing was still predominantly Italian and Jewish back then,” she told me. “I grew up thinking I was a young Jewish woman locked in a Chinese body.” 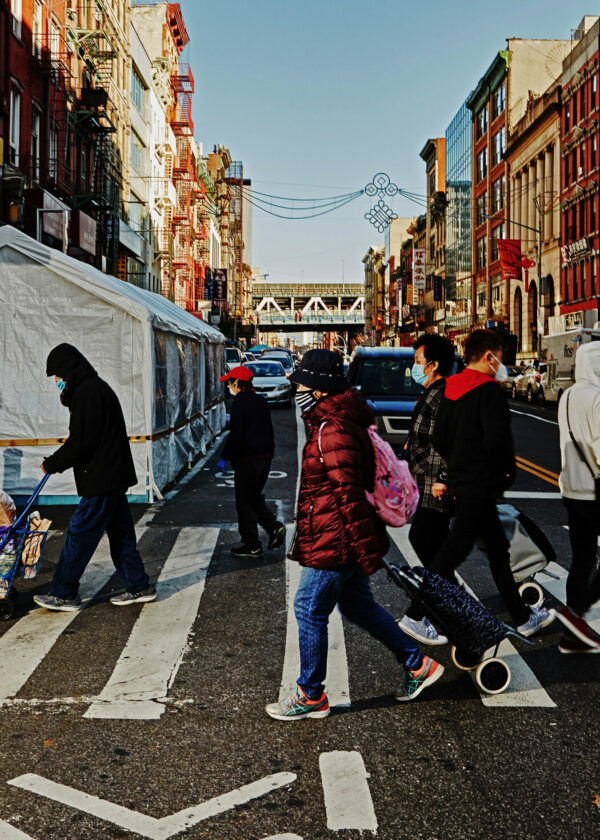 This is the latest in a series of walks around town. Today, Flushing’s Chinatown and the Chinatown in Sunset Park in Brooklyn have come to dwarf Manhattan’s. But the tiny community that took root by the 1870s along Doyers, Pell and lower Mott Streets, remains the origin story for Chinese culture in New York. A place which originally became known as the Five Points slum. 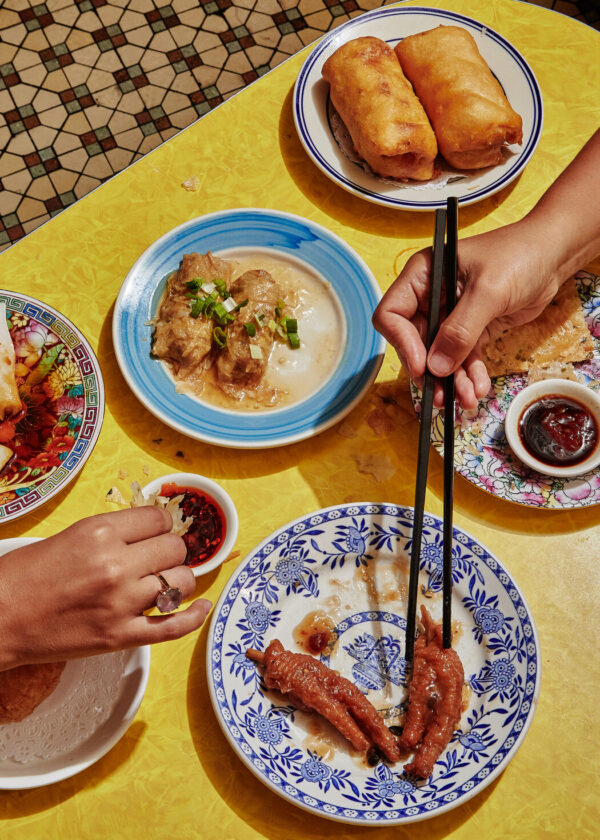 The neighborhood began to grow with the arrival of Chinese laborers driven from the American West after the Gold Rush and the completion of the transcontinental railroad. The passage of the Chinese Exclusion Act in 1882 meant Chinese in America found themselves prevented from becoming citizens and denied other basic rights. Until the mid-1960s, only a handful of Chinese  legally received permits to enter the country. Chinatowns across the country were formed to provide Chinese communities with a support network and protective shield against racism. 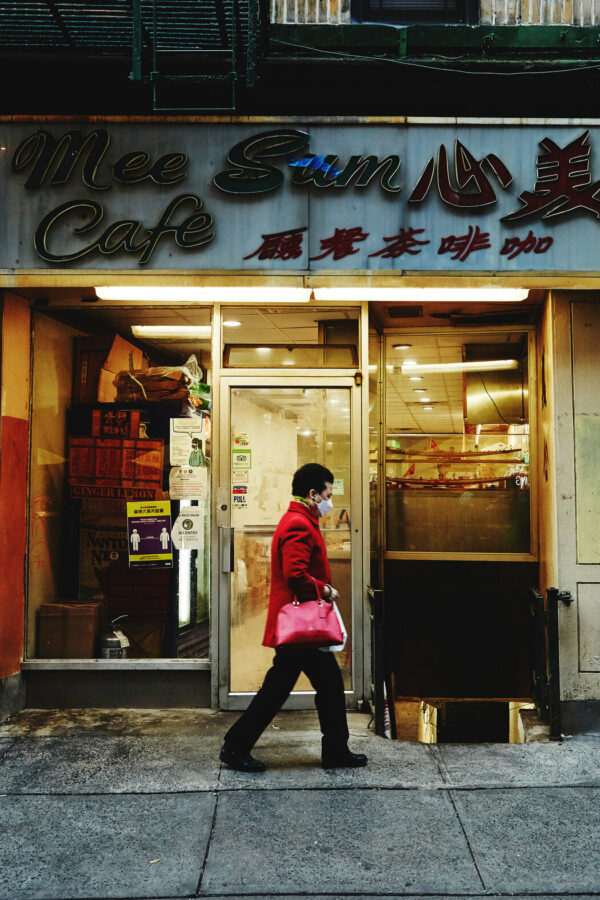 Check out the virtual walkthrough here.