The Armory Show Now at the Javits Center

As large-scale, in-person events begin to resume in the United States, The Armory Show in New York, one of the country’s biggest art fairs, said it plans to gather together 195 exhibitors at its new home, the Javits Center. The fair is due to take place from September 9–12, 2021. 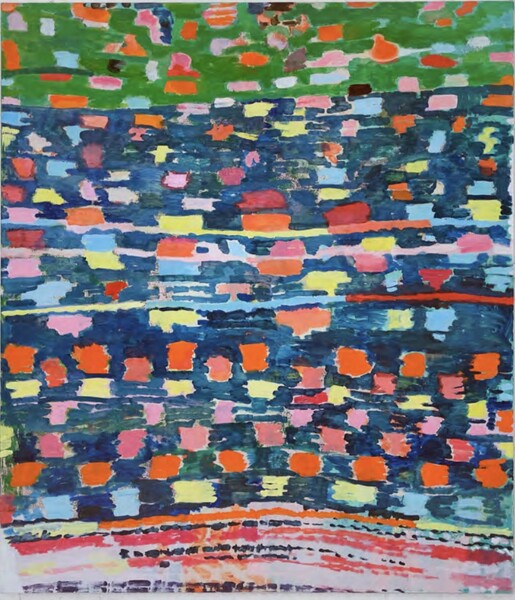 Most major fairs had to dramatically shrink in scale for their in-person 2021 editions. Frieze New York, which opened earlier this year, had 66 galleries, well below its close 200 participants in pre-pandemic years, and Art Basel Hong Kong, due to be staged at the end of May, had only 104 galleries, fewer than half of its typical 250 galleries. 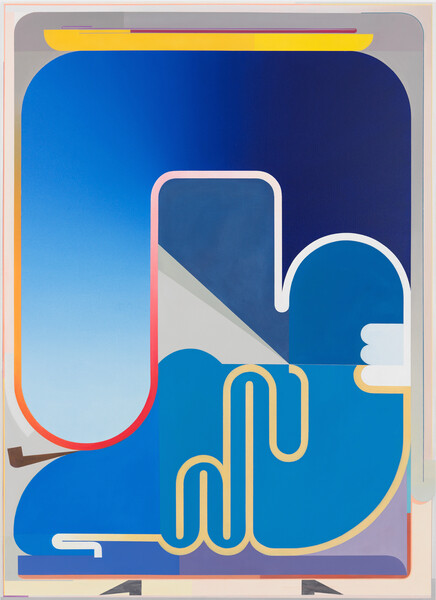 That’s not the case for the Armory Show, which is slightly increasing its number of exhibitors from 183 at its 2020 edition, the last major art fair to take place before the U.S. lockdown, to 194 for this iteration. 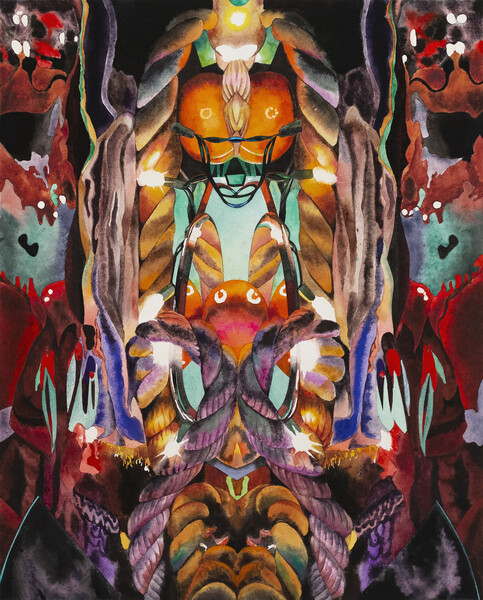 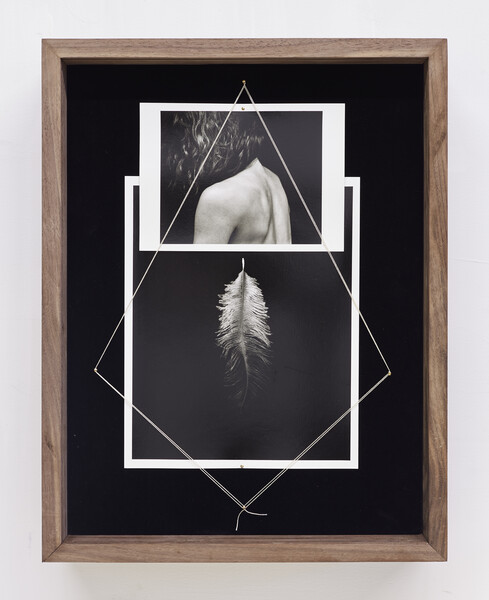 After the 2020 edition of the fair ended, the Armory Show announced that it would leave its longtime home of Piers 94 and 92 on Manhattan’s Westside for the Javits Center and that it would change its date from early March to early September. Because of these planned changes, it is one of the few fairs that has not had to cancel any edition as a result of the pandemic. 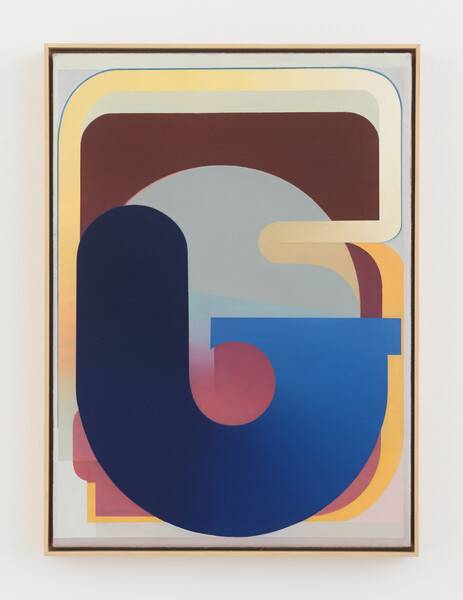