Kaws: What Party via Brooklyn Museum 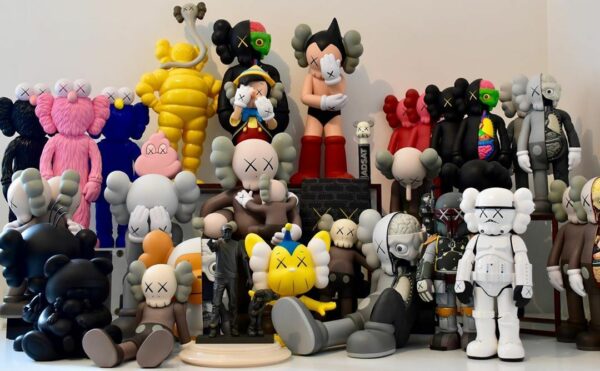 For twenty-five years, Brooklyn-based artist KAWS (Brian Donnelly, American, born 1974) has bridged the worlds of art, popular culture, and commerce.  He adapts the rules of cultural production and consumption in the twenty-first century. His practice both critiques and participates in consumer culture. KAWS: WHAT PARTY is a sweeping survey featuring more than one hundred broad-ranging works, such as rarely seen graffiti drawings and notebooks, paintings and sculptures, smaller collectibles, furniture, and monumental installations of his popular figures. It also features new pieces made uniquely for the exhibition along with his early-career altered advertisements. 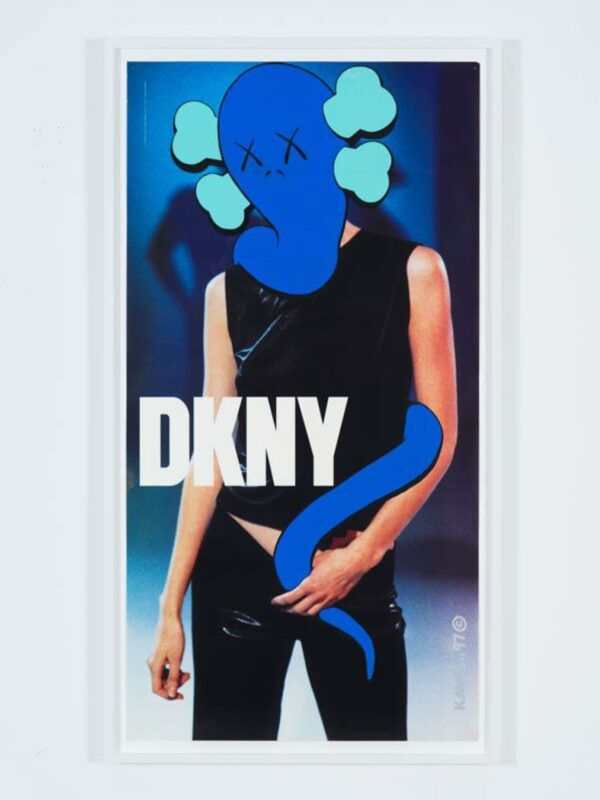 KAWS’s practice acknowledges that works of art can occupy multiple realms. The aesthetic and the transcendent, the commodified and the priceless. He emphasizes that even within a cultural environment shaped by image and consumption, universal emotions such as love, friendship, loneliness, and alienation remain constant. KAWS invites us to engage with his work, both in person and virtually. Additionally, he invites explore our own relationship with and connection to objects. He teams up with Acute Art, a digital art platform directed by acclaimed Swedish curator Daniel Birnbaum. KAWS presents new AR works, allowing visitors to interact virtually with his sculptures using their smartphones to create their own experience. 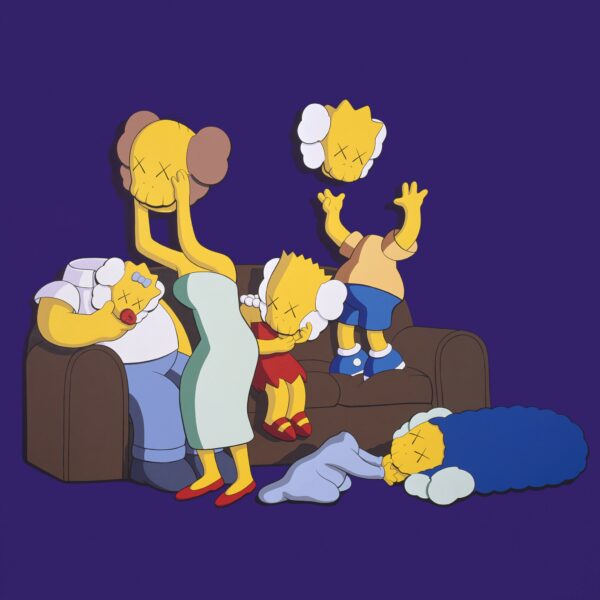 Finishing off Kaw’s collection is a gallery-size gift shop, a monument to his merchandising potency. Because of his close work with consumerism, this feels like a part of the show. This is the quality that makes people uneasy. The art world prefers not to engage with commercialism, its best worst kept secret — what is any art gallery if not a store? Donnelly’s work is an attempt to make visible the hidden side of consumer art. But  he also shows that the work’s strengths are also its weaknesses. It probably wasn’t Donnelly’s plan to become the conglomerate. 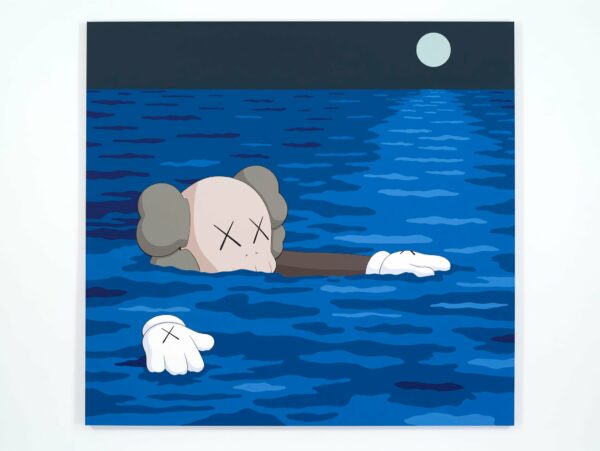 The exhibit runs through September 5th

Get your tickets here. 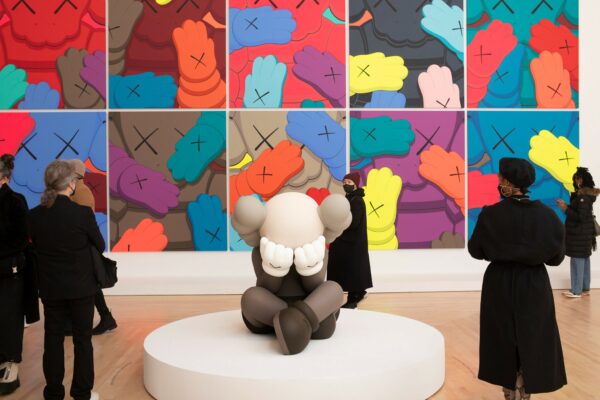 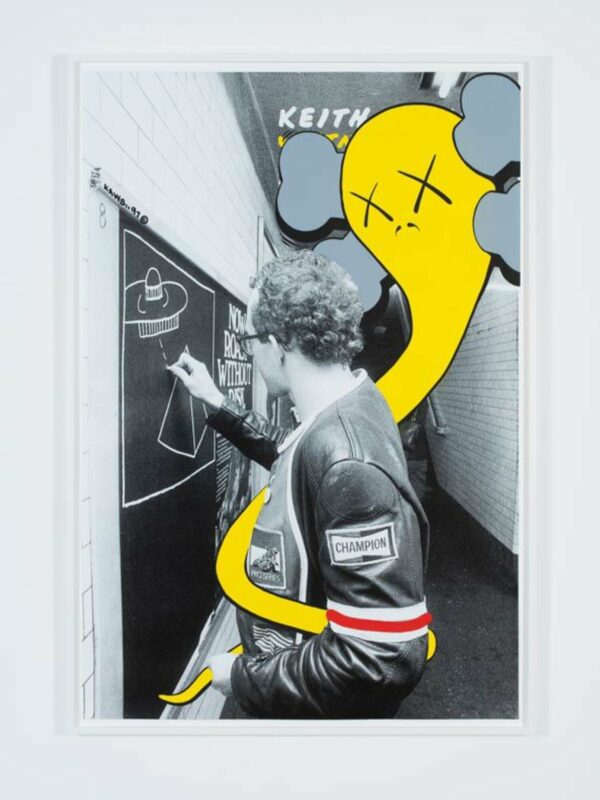 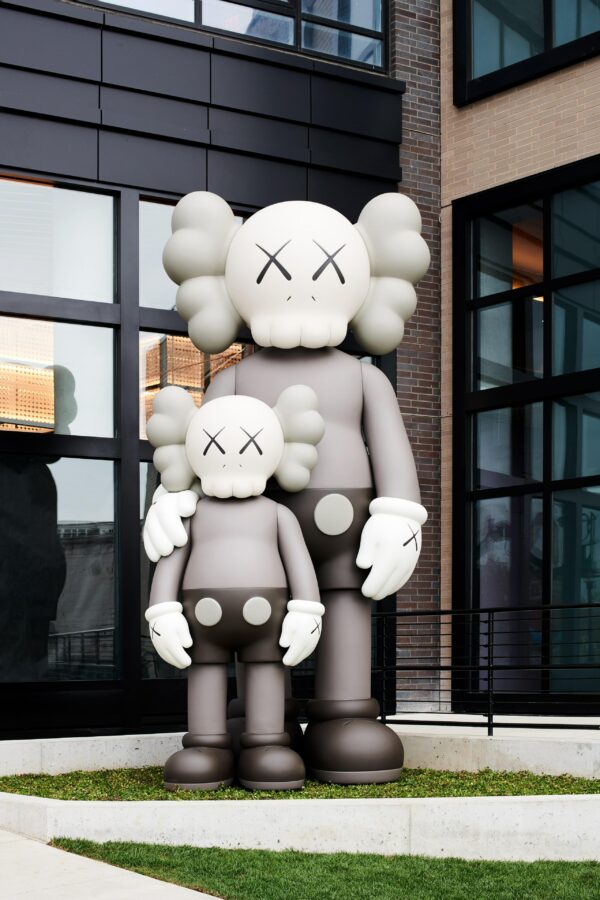 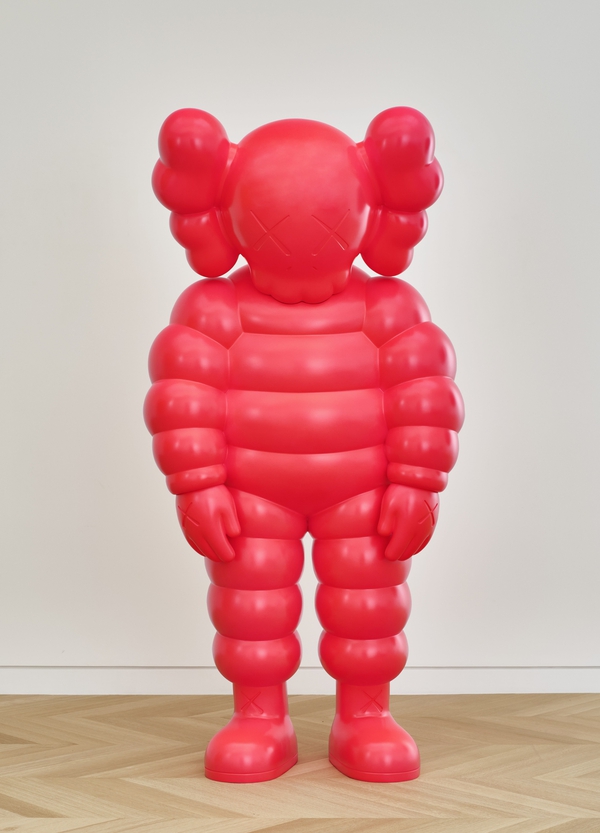 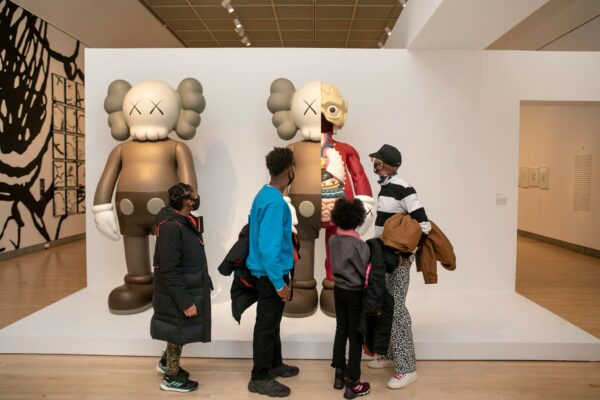 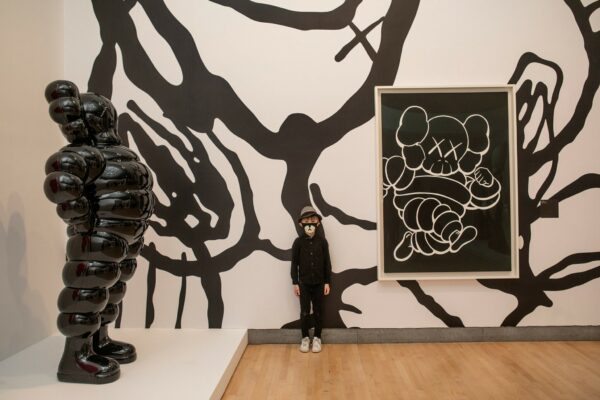 Marking Time: Art in the Age of Mass Incarceration