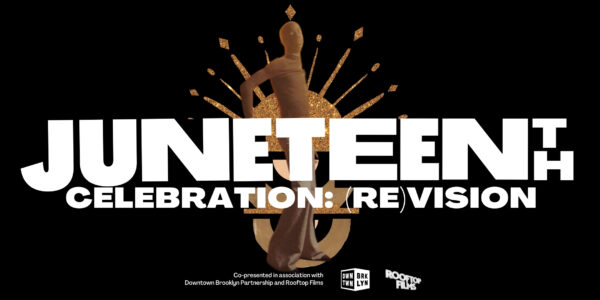 651 ARTS presents, in association with Downtown Brooklyn Partnership and Rooftop Films, its inaugural Juneteenth commemoration: Celebration (Re)Vision. Featuring a weekend of film screenings that center around the theme of futurism in the spirit of moving forward in the ongoing fight for equality and justice in a post-pandemic world. The Celebration will span over the course of three days to include live “silent” film screenings (headsets to be provided) held outdoors at the institution’s future home, The Plaza at 300 Ashland in Downtown Brooklyn. Soho House Resident DJ Qool DJ Marv will create two 1-hour sets, one for each night to sonically set the tone for the evening.

Celebration (Re)Vision will be screened virtually and in person free of charge Friday June 18th through Sunday June 20th. 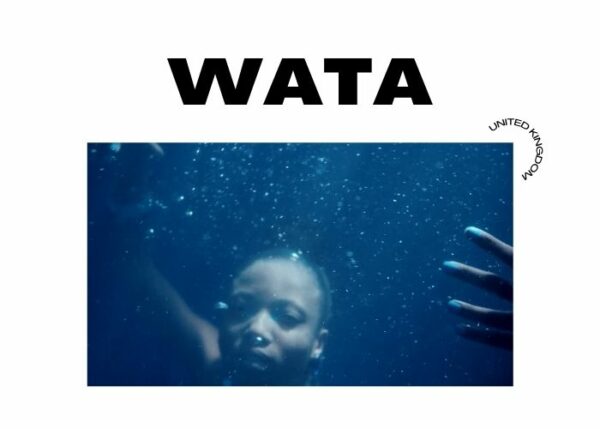 Gucci and Garage Magazine collaborated to produce this short film, winner of Best New Director for Joy Yamusangie and Ronan Mckenzie at this year’s Milan Fashion Film Festival.  A short film inspired by water deity Mami Wata. WATA illustrates the journey of music from Africa to London through the meeting of our two main characters; Mami Wata and The Musician, who share a love of jazz music. The film is supported by Gucci, in partnership with Garage Magazine.

Memoirs of a… Unicorn: Blueprint 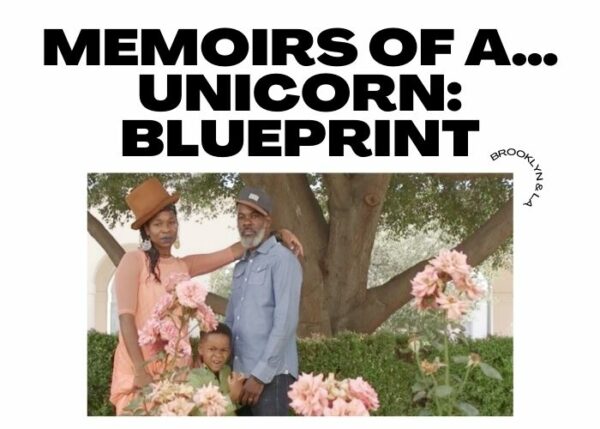 Celebration (Re)Vision features Memoirs, an art film that illustrates a golden weave of identity, history, and storytelling. It’s seeded in the journeys of choreographer Marjani Forté-Saunders performance work, Memoirs of a… Unicorn with a resurrected and remixed score by 7NMS co-director and composer Everett Saunders, (pictured here with their son), co-conceived and directed by filmmaker Meena Murugesan. This film collages the intimate encounters and experiences in the 3-year journey of creating the performance work, Memoirs of a … Unicorn. Sitting at the intersections of documentary and experimental art, the film also offers an interpretation of the internal processes and dreams at the core of Unicorn (in short) and its team. 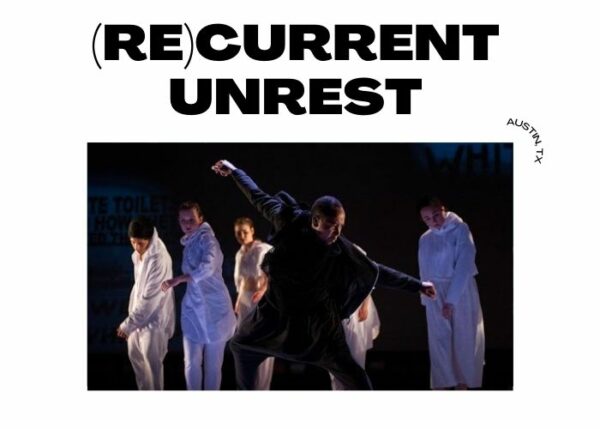 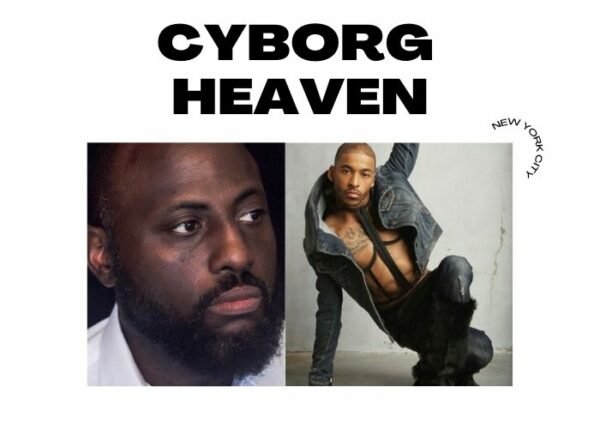 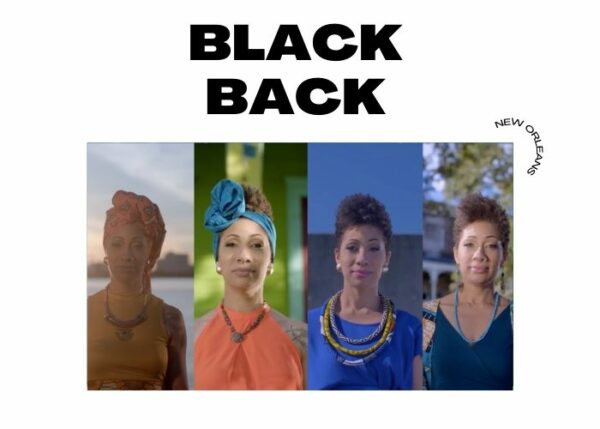 Black Back, written and performed by Sunni Patterson is one of many poems featured in the Junebug’s theater production, Gomela/to Return: Movement of Our Mother Tongue. This film short is a testament to the audacious persistence of Black life. It celebrates the heartbeat of a people that will never die– the culture and traditions that will continue to evolve,grow and survive the test of time. 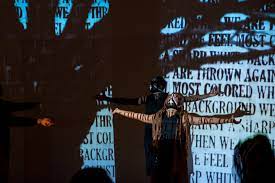 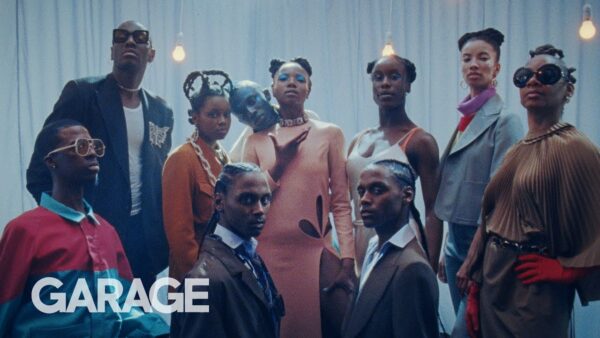 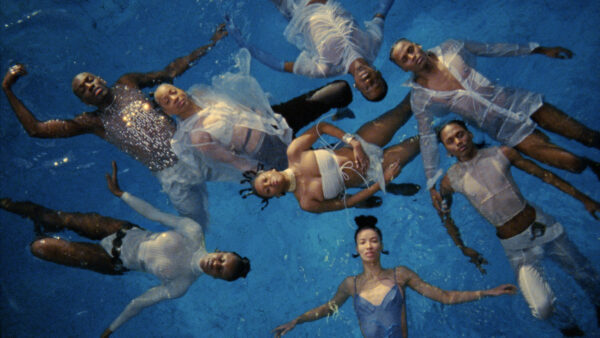