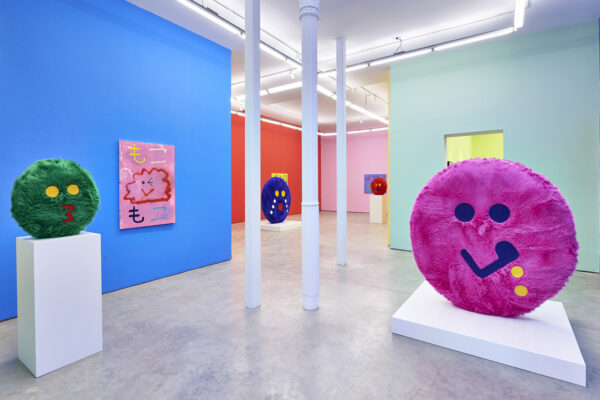 Building on her work from the Honolulu Biennial and the current National Gallery of Victoria Triennial in Australia, Misaki shares open and inviting works with the public to build connection through art.  The paintings compliment the sculptures with repeated faces and words. Words like “chu” (kiss), “suki” (like), “peko peko” (hungry), “pero pero” (licking), “kuru kuru” (spinning). In summary, Kawai creates a zone of creative play; bold, colorful and immersive. 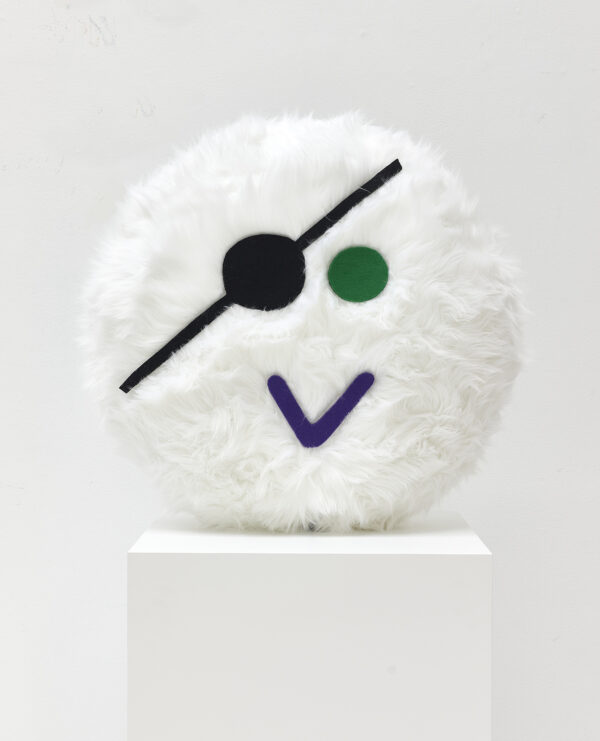 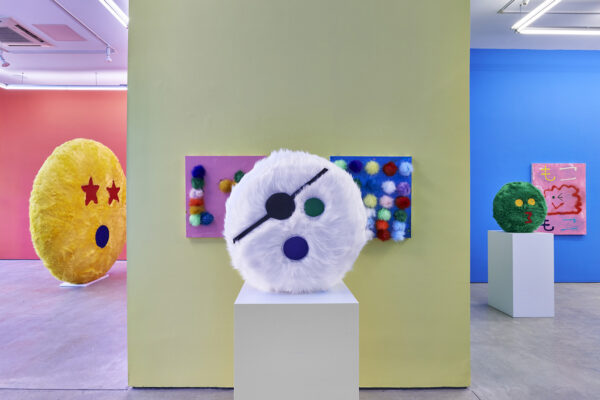 Misaki describes her style of making art as heta-uma. This translates to ‘bad but good’, and prioritises a good idea over skill or perfection. In Japan, heta-uma imagery is used in advertising and packaging as well as pictures in newspapers.

Other previous exhibits include Moja Moja Life and Fluffy Days. The former being an indoor playground featuring a display of colourful, furry sculptures of dogs and a puppet studio. All of which are interactive with sounds and videos triggered by varying installations. When asked about her inspiration for her shows she replied, “fluffy kitty and fluffy bunny”. With a style self described as, “wobbly as possible, wobbly line, wobbly hand, wobbly brain.” 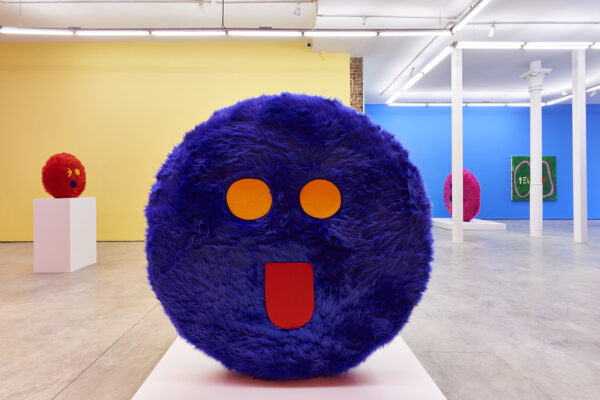 Check out other events here! 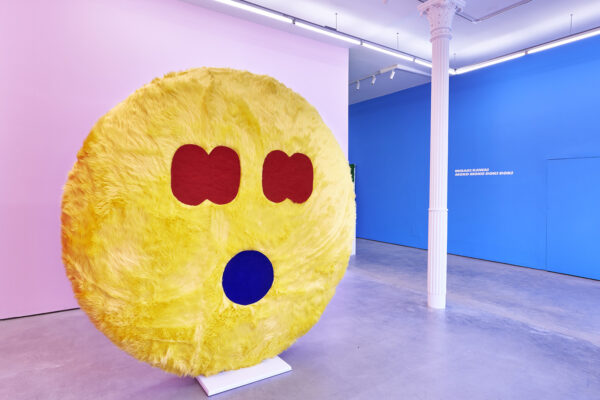 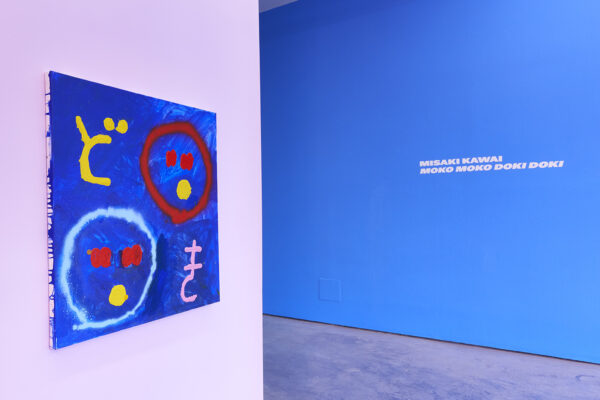 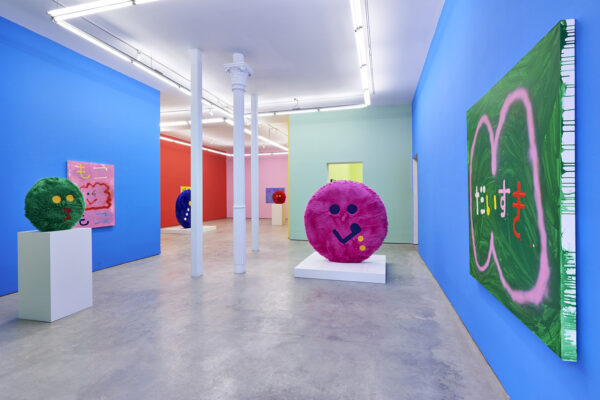 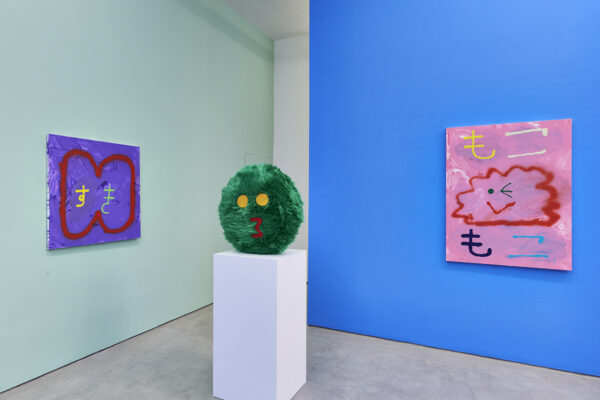 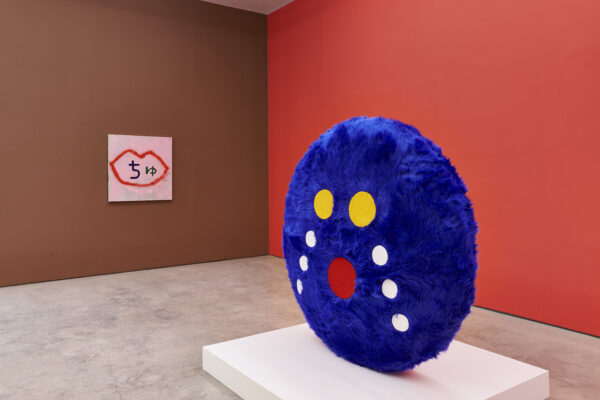 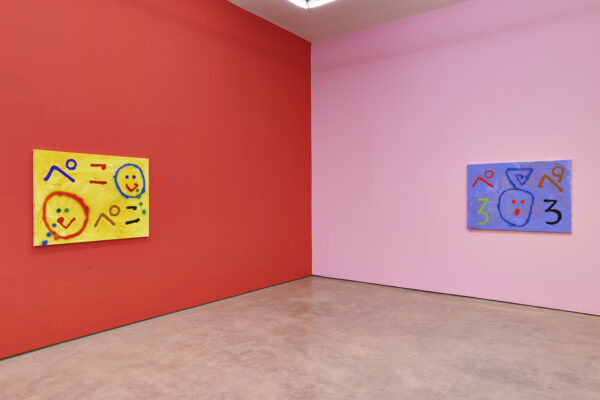 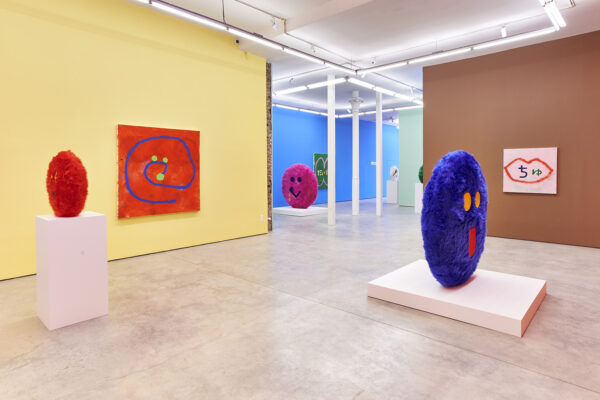 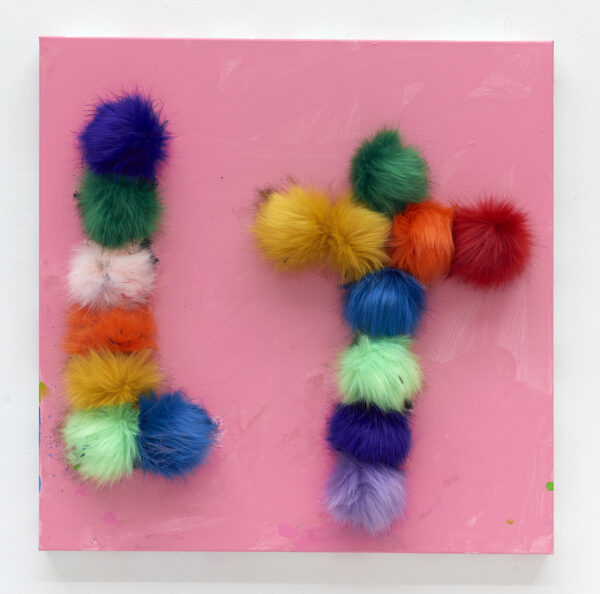 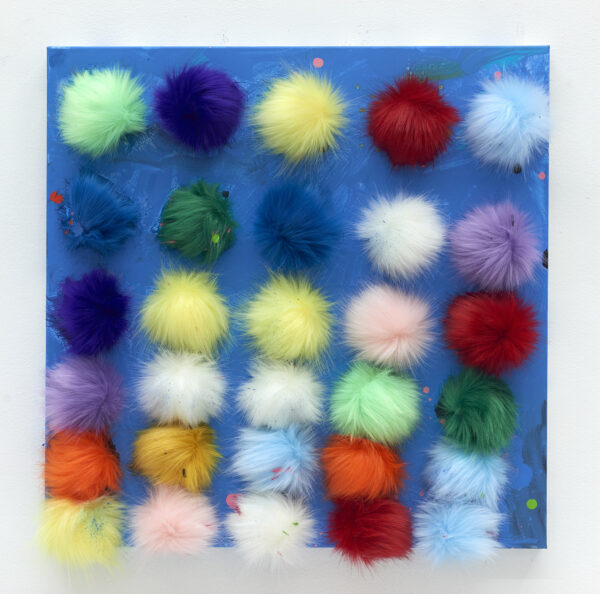 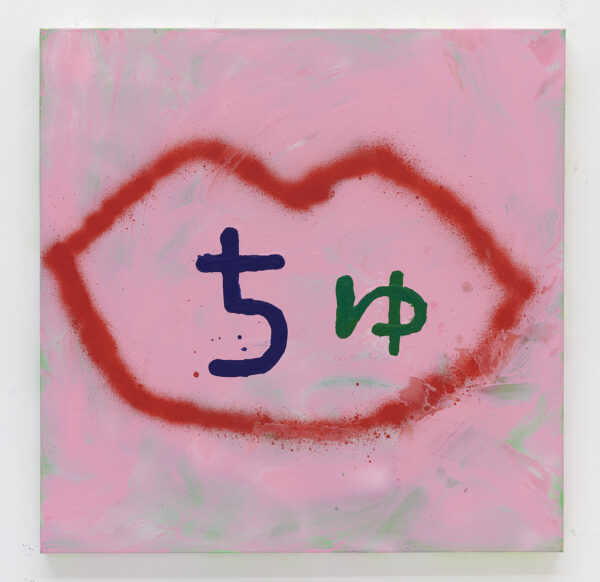 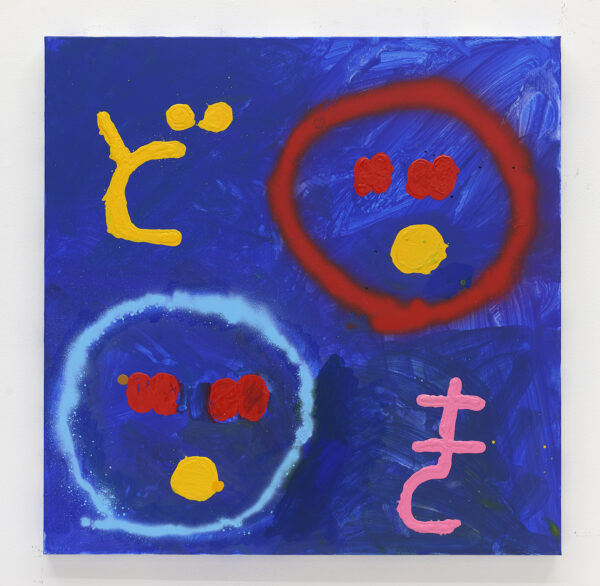 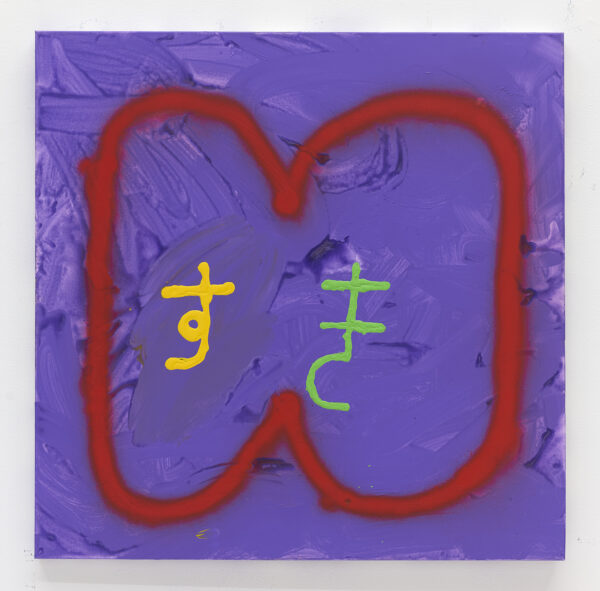 “Damsels not in Distress” a group art show featuring four...