Now showing at the Brooklyn Museum, Studio 54: Night Magic. Curated by Matthew Yokobosky, Senior Curator of Fashion and Material Culture at the Brooklyn Museum, describes the exhibit: “Studio 54: Night Magic traces the radiant history, social politics, and trailblazing aesthetics of the most iconic nightclub of all time. Behind the velvet rope, partygoers of all backgrounds and lifestyles could come together for nights of music, dazzling lights, and the popular song and dance ‘The Hustle.'” 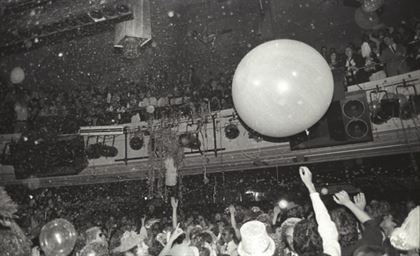 Stroke of Midnight at Studio, 1978-79. Dustin Pittman. Courtesy of the Brooklyn Museum

After the Vietnam War, a nearly broke NYC faced serious problems. The Civil Rights Movement and fights for LGBTQ+ and women’s rights provided the perfect environment for a social revolution. Studio 54 and other NYC clubs fostered that revolution. Low rents brought people with immensely different backgrounds into the city. Eventually, these people gave rise to some of the biggest music and cultural movements like punk, disco, hip-hop, and pop art. 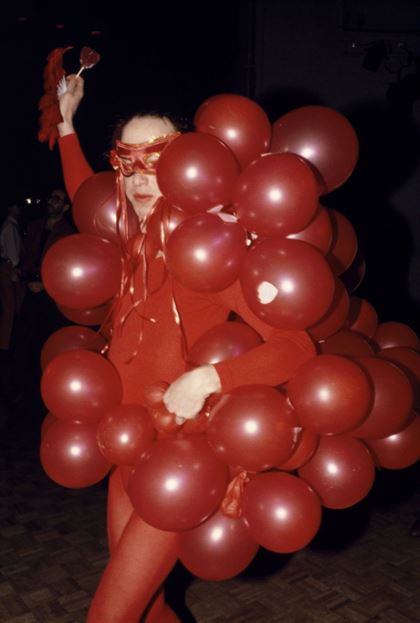 Studio 54 brought together all people from different sociopolitical, sexual, and financial backgrounds. For one of the first times, New Yorkers from the entire city mingled freely and danced the night away.

From prohibition to past its closing

The exhibition is organized chronologically from prohibition to past its closing. Using photography, fashion, drawing, and film, as well as never-before-exhibited costume illustrations, set proposals, and designs, to place the nightclub within the wider history of New York, the exhibit portrays the significance the club had during its thirty-three-month life span as well as the influence it still carries today. 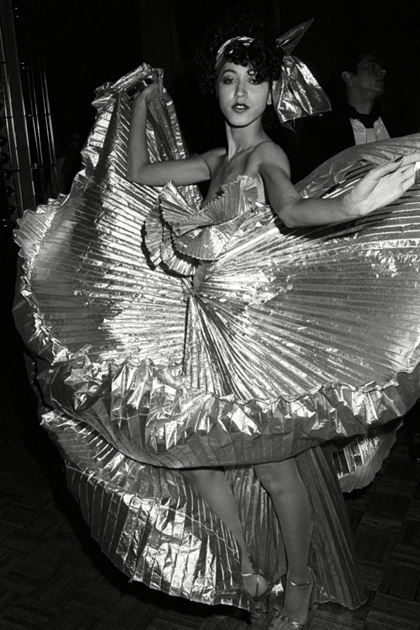 Pat Cleveland on the dance floor during Halston’s disco bash at Studio 54, 1977. Guy Marineau. Courtesy of the Brooklyn Museum

For more information and to purchase tickets click here.