Celebrating the Year of the Tiger at the Met

via The Metropolitan Museum of Art 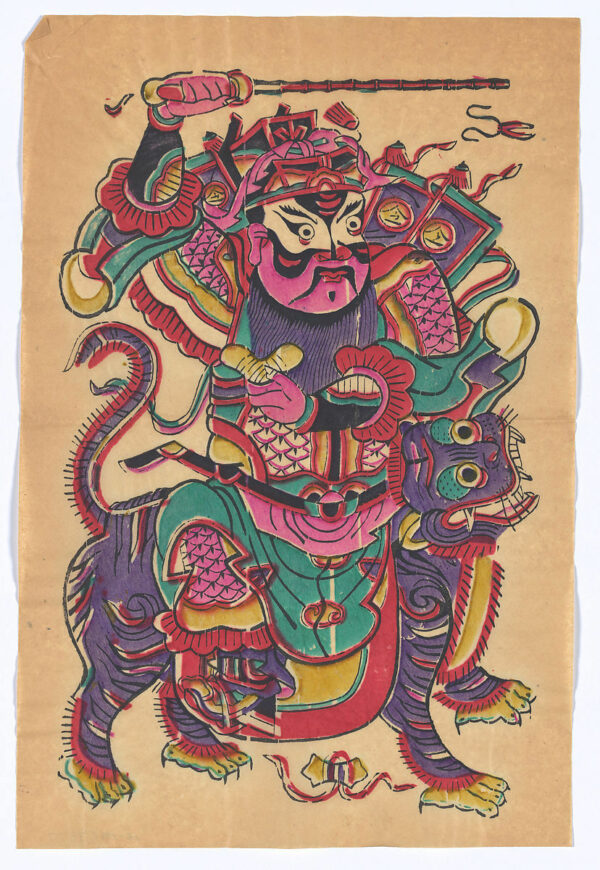 Lunar New Year begins February 1st. In China and other Asian countries that recognize the holiday, such as Singapore, Vietnam and South Korea, the festivities can last for two weeks. Celebrate with a trip to the latest exhibit at the Metropolitan Museum of Art; Celebrating the Year of the Tiger. 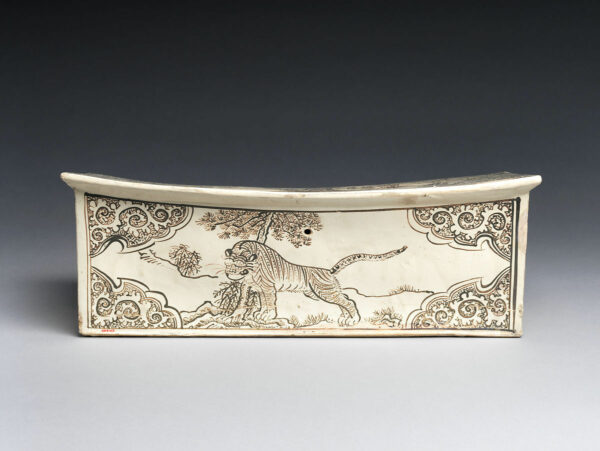 Tigers have been a prominent artistic subject since ancient times. Symbols of power and authority, they are often seen on the sacred ritual vessels of the Shang (ca. 1600–1046 B.C.) and Zhou (1046–256 B.C.) dynasties. During the late Zhou and Han (206 B.C.–A.D. 220) dynasties, rulers delegated military command to officers using tiger-shaped bronze tallies. Depictions of tigers permeate almost all aspects of Chinese culture. For example, the tiger symbolizes the western quadrant of the four cardinal directions. It is regarded as the king of all wild animals and used on military banners to illustrate bravery and swiftness. In Chinese folklore, the tiger is a protective deity able to dispel harmful spirits. 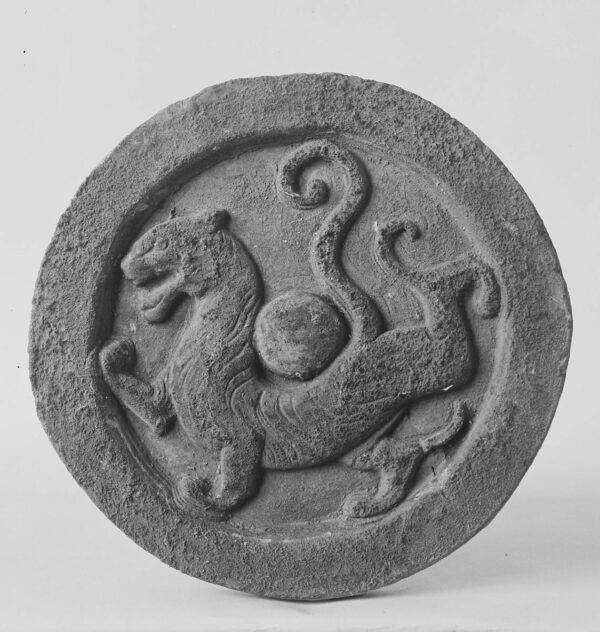 The traditional East Asian lunar calendar consists of a repeating twelve-year cycle, with each year corresponding to one of the twelve animals in the Chinese zodiac. The association of these creatures with the Chinese calendar began in the third century B.C. and became firmly established by the first century A.D. The twelve animals are, in sequence: rat, ox, tiger, rabbit, dragon, snake, horse, ram, monkey, rooster, dog, and pig. Each is believed to embody certain traits that are manifested in the personalities of people born in that year. 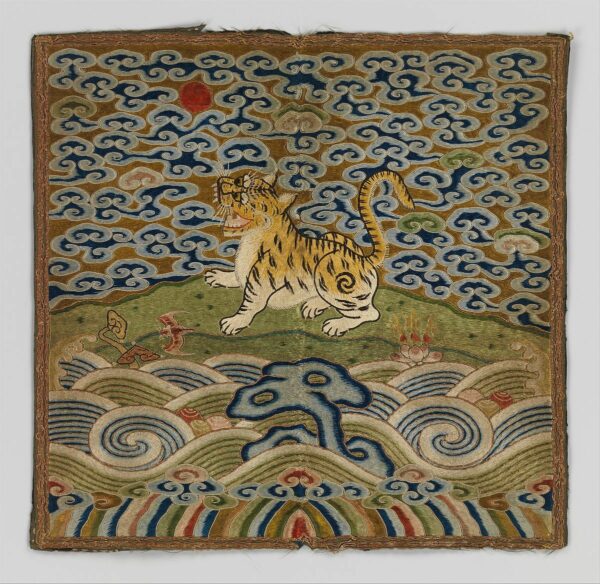 The exhibition is made possible by the Joseph Hotung Fund. Get Your Tickets Here.

Learn more about this event and others at the Met here. Check out some of these events throughout NYC including Chinatown’s Firecracker Festival or The Chinese New Year Parade. 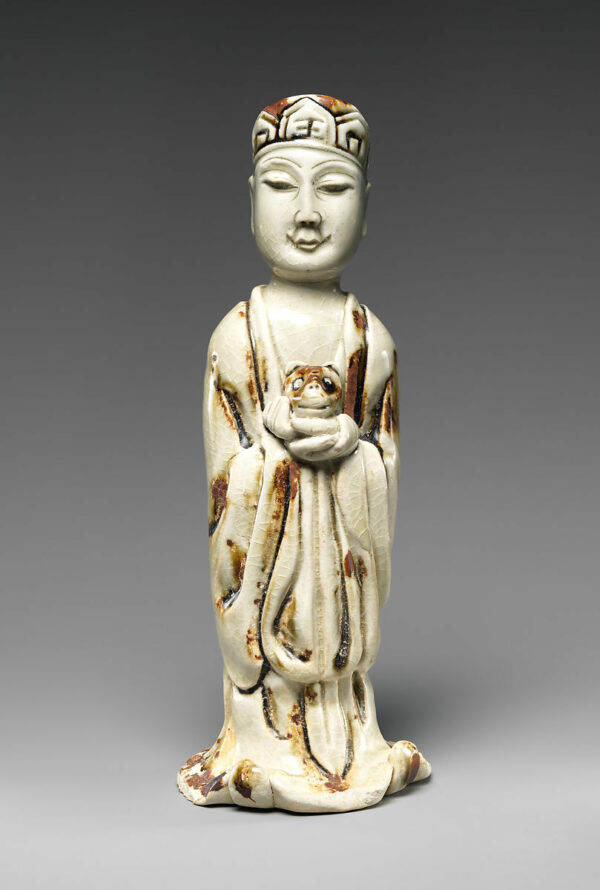 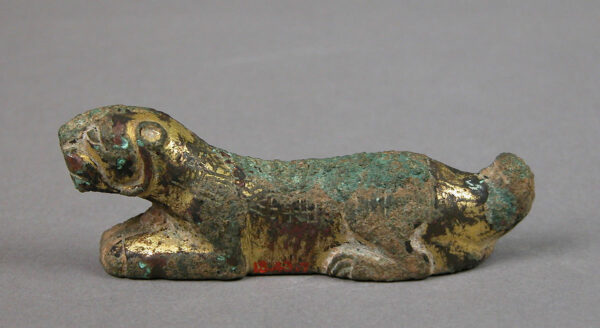 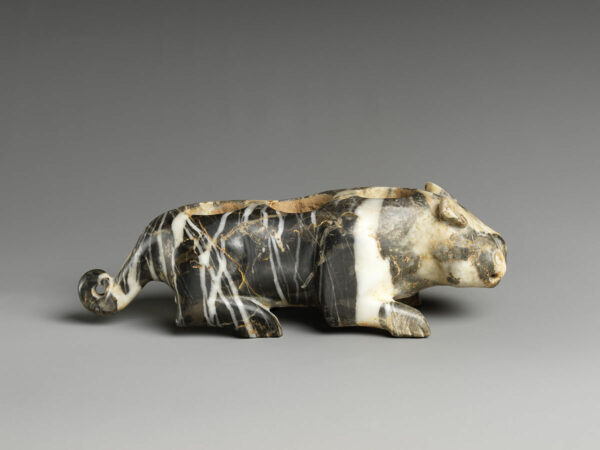 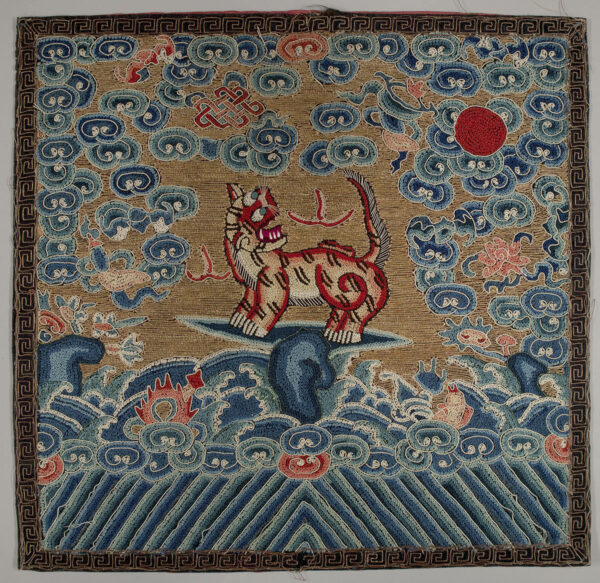 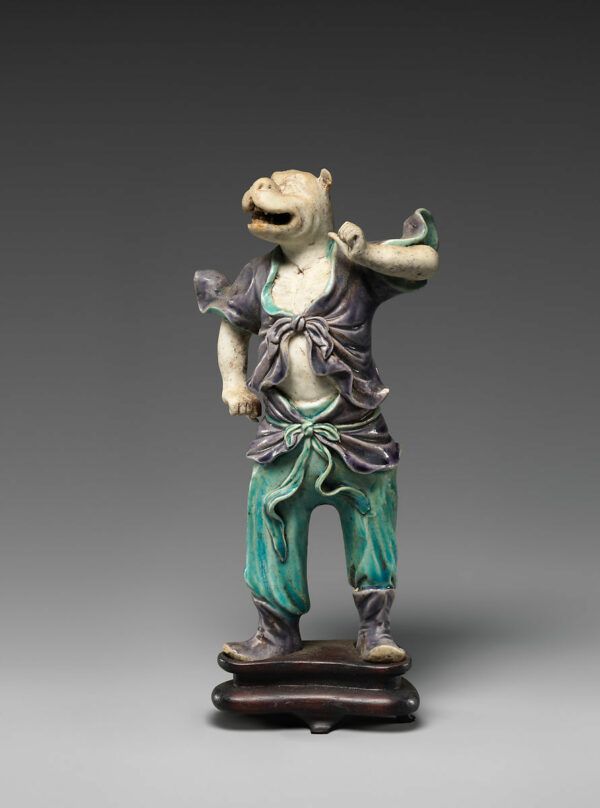 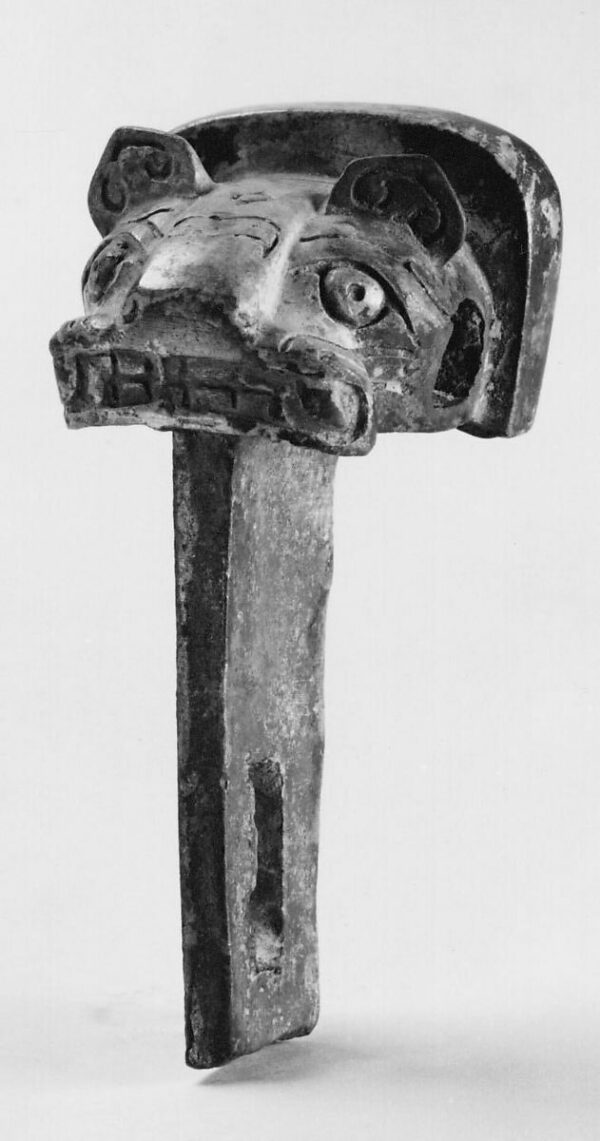 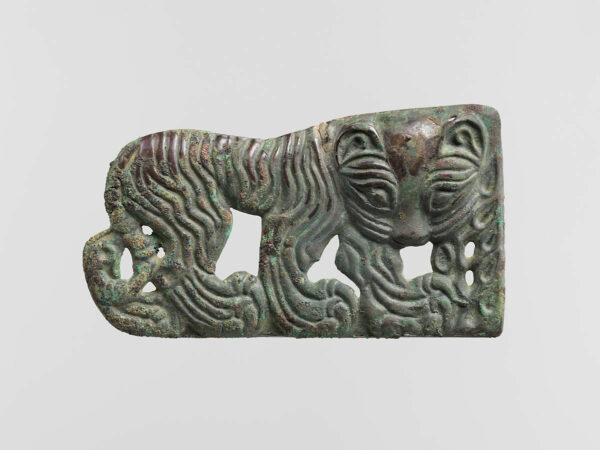 Before Yesterday We Could Fly at the Met