via The Metropolitan Museum of Art 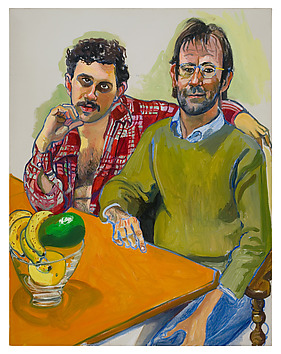 Alice Neel: People Come First is the first museum retrospective in New York of American artist Alice Neel (1900–1984) in twenty years. This ambitious survey positions Neel as one of the century’s most radical painters. A champion of social justice whose longstanding commitment to humanist principles inspired her life as well as her art. As demonstrated in the approximately one hundred paintings, drawings, and watercolors that will appear in The Met’s survey. 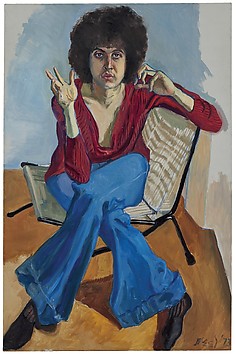 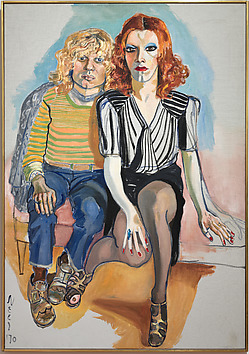 Alice Neel was a longtime resident of New York, and the city served as her most faithful subject. Indeed, the sum total of her work testifies to the drama of its streets, the quotidian beauty of its buildings, and, most importantly, the diversity, resilience, and passion of its residents. “For me, people come first,” Neel declared in 1950. “I have tried to assert the dignity and eternal importance of the human being.” 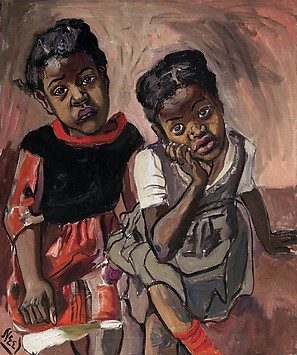 Organized by The Metropolitan Museum of Art in association with the Guggenheim Museum Bilbao and The Fine Arts Museums of San Francisco.

The exhibit runs now through August 1st. Admission is FREE with purchase of a museum ticket. See a preview of the exhibit here and the virtual launch video here. 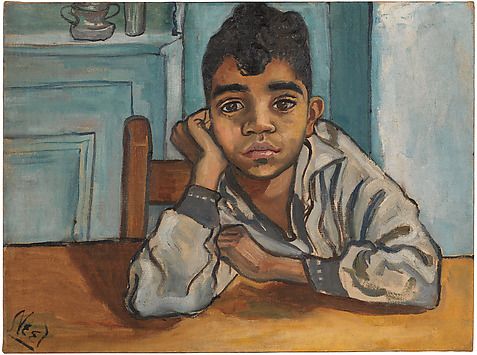 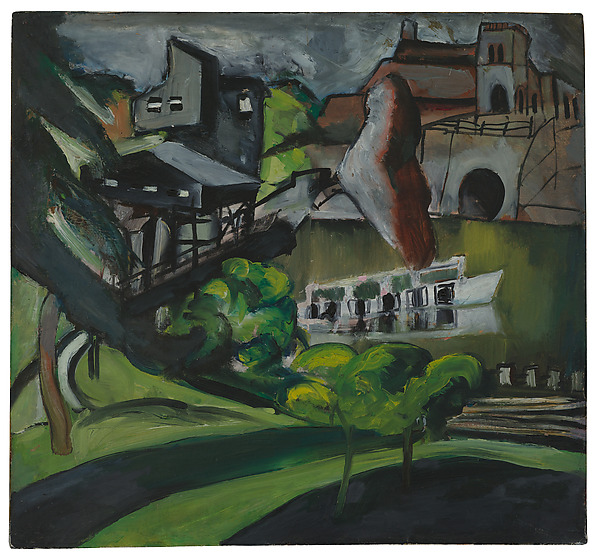 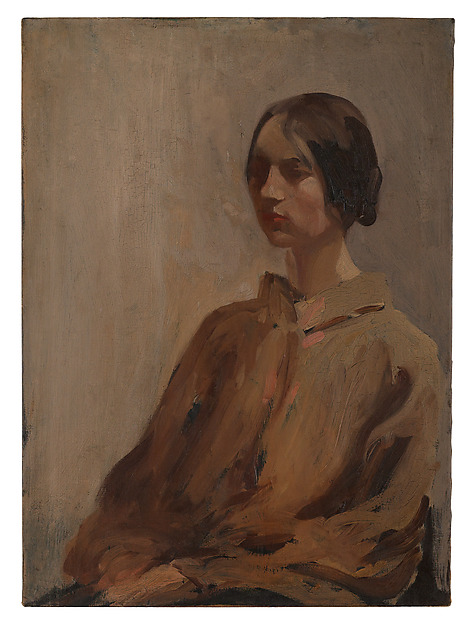 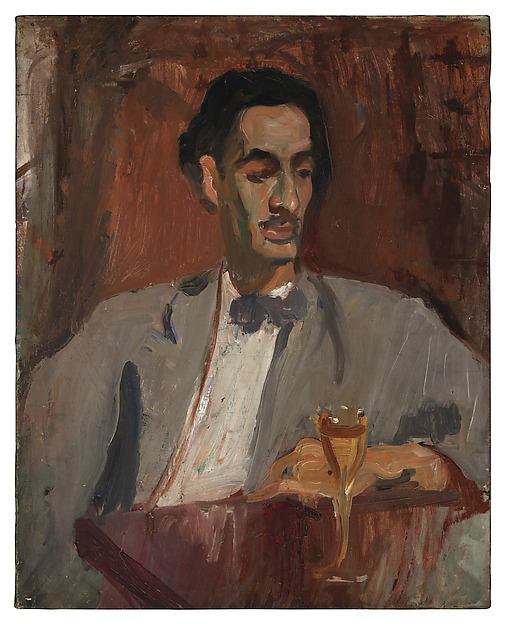