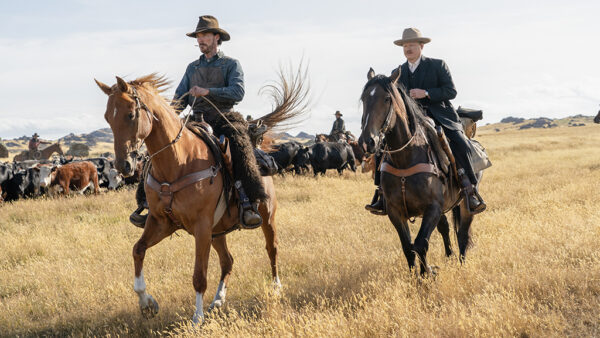 The Power of the Dog Featuring Benedict Cumberbatch and Jesse Plemons

The Hamptons International Film Festival returns for the 29th year. The premier film event on New York State’s East End, and recently referred to by Variety as “one of America’s most glamorous displays of the best in cutting-edge cinema,” continues to play an important role during awards season, with a significant number of titles highlighted every year at the Academy Awards. This year is no different. 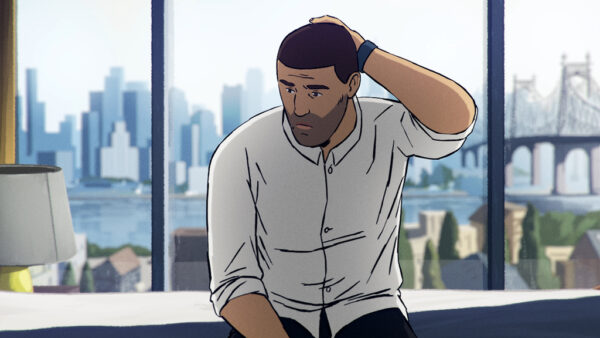 First, the festival will open with the world premiere of Matthew Heineman’s “The First Wave” on Oct. 7 and buzzy titles including Pablo Larrain’s “Spencer” as the Saturday centerpiece film, and Jane Campion’s “The Power of the Dog” in the additional spotlight selection. The in-person festival ends Oct. 13 with Wes Anderson’s “French Dispatch.” The festival takes place in the Hamptons on the Eastern End of Long Island, N.Y. from Oct. 7-13. Masks and proof of vaccination are required in theaters. 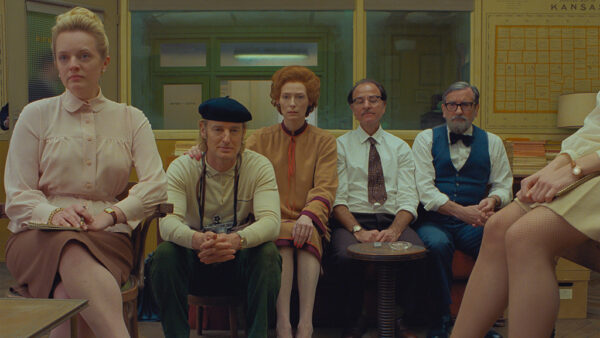 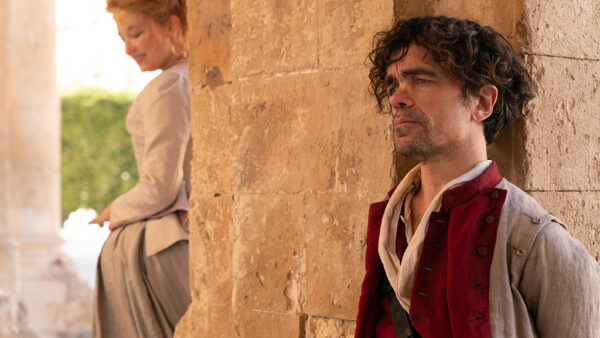 As part of the Signature Programs, the Conflict and Resolution section will include Jonas Poher Rasmussen’s “Flee,” JR’s “Paper and Glue,” the world premiere of Kelcey Edwards’ “The Art of Making It,” Andrea Arnold’s “Cow” and Garth de Bruno Austin’s “The Last Horn of Africa.” The Air, Land and Sea program will feature the New York premiere of Liz Garbus’ “Becoming Cousteau.” 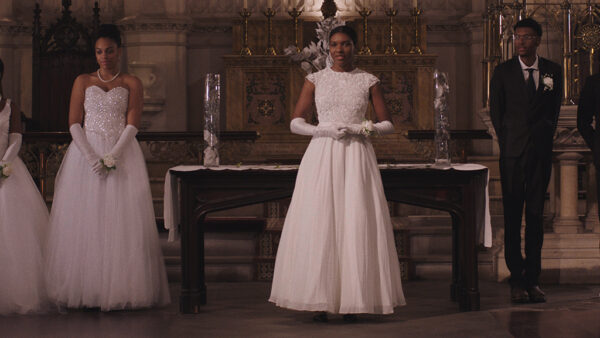 Jury members include producer Sam Bisbee, whose work includes the Emmy-winning documentary, “The Sentence;” along with Wendy Ettinger, co-founder of Chicken and Egg Pictures; screenwriter Bill Collage; and Jane Schoenbrun, whose most recent project “We’re All Going to the World’s Fair” debuted in the Next section at 2021 earlier this year. 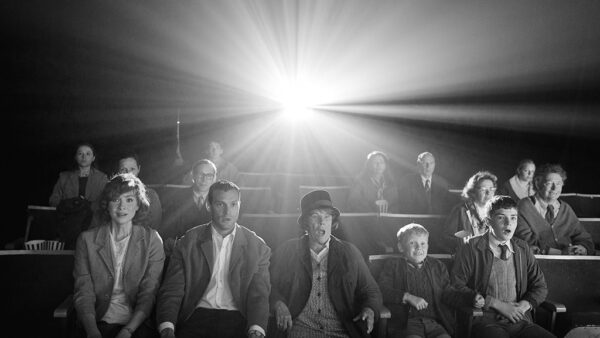 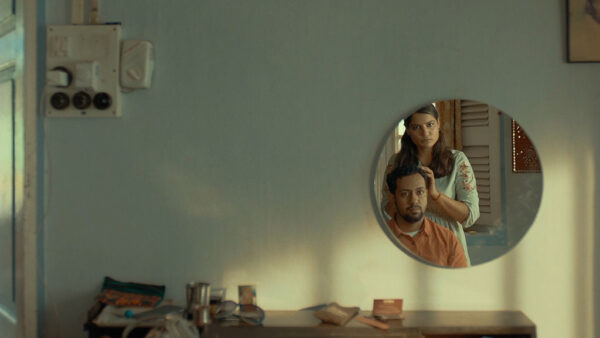 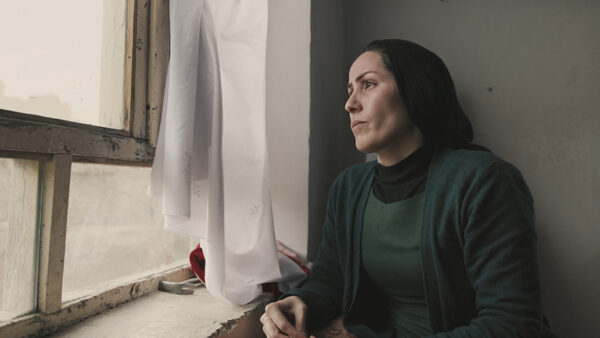 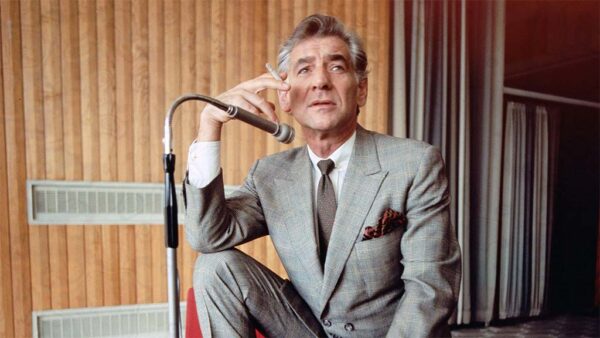