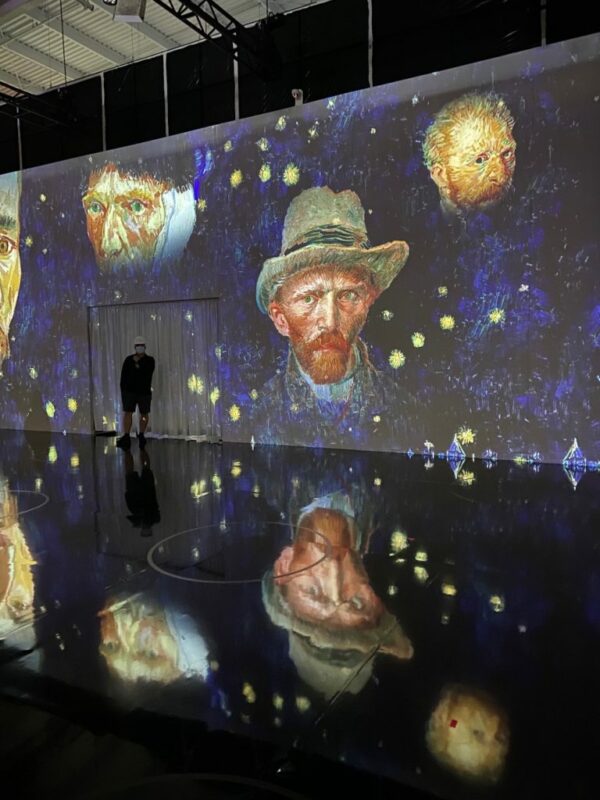 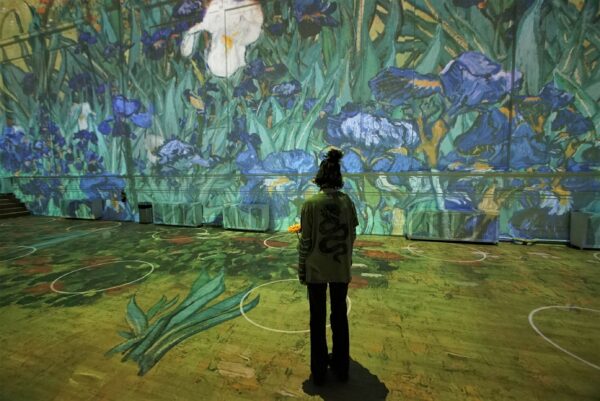 Anticipation is running high after the immersive Van Gogh exhibit made a big-time appearance in the Netflix hit Emily In Paris. The exhibition is already selling like wild in New York. The show was designed by Massimiliano Siccardi, with original music by Italian multimedia composer Luca Longobardi. He provided a score that combines experimental electronic music with ethereal piano. 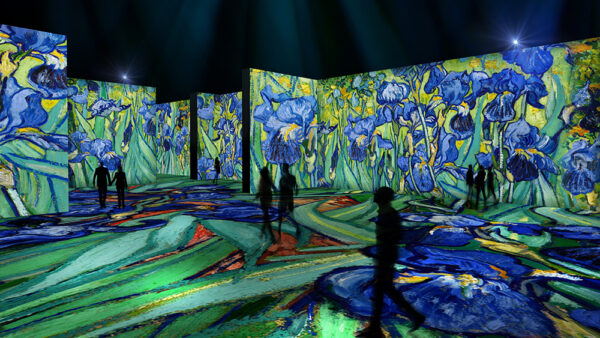 Vittorio Guidotti is the art director and Broadway producer David Korins, who created the sets for Hamilton and Dear Evan Hansen, was brought on board as creative director. Korins called the experience a “runaway train smash hit in every city that it has been in,” adding that he was thrilled to join the team in New York. He also delved into the life of the artist, including research into the artist’s synesthesia. It’s generally accepted that Van Gogh had a special form of the condition known as chromesthesia, in which he was able to hear color and see sounds.“I wanted to try and humanize Van Gogh so that you see him as a man and as an artist,” Korins said. 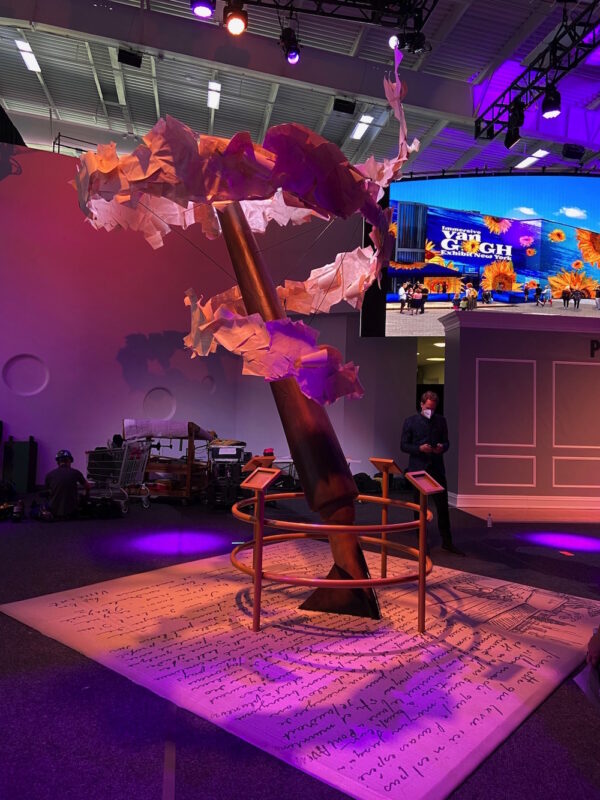 One of his additions to the show is a swirl of papers frozen and suspended in mid-air. It was created from digital scans of over 1,000 letters that the artist wrote to his brother, Theo, during his lifetime.The booth allows guests to ask questions of “Vincent” and get answers from artificial intelligence designed to speak on the artist’s behalf. 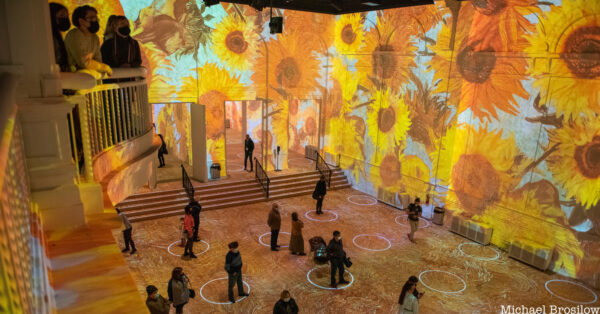 Check out the entire article here. 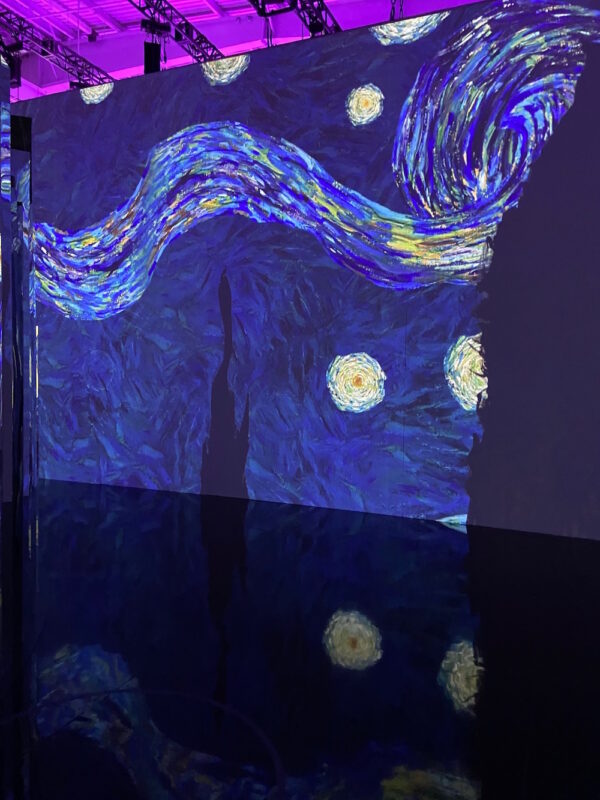 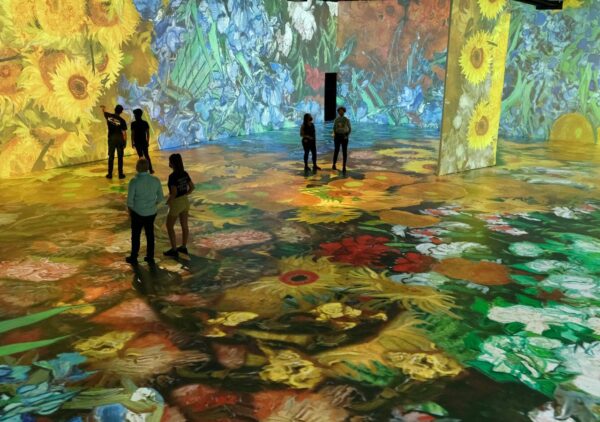 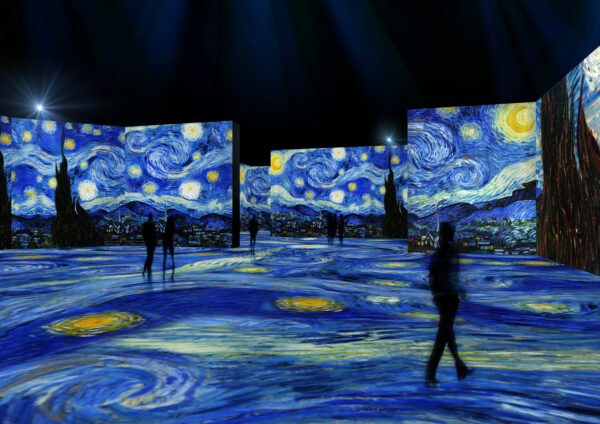 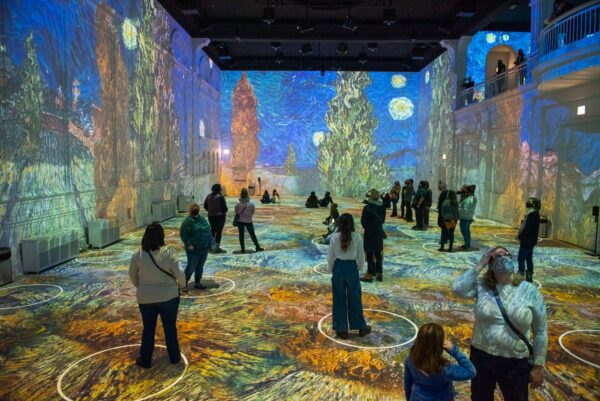